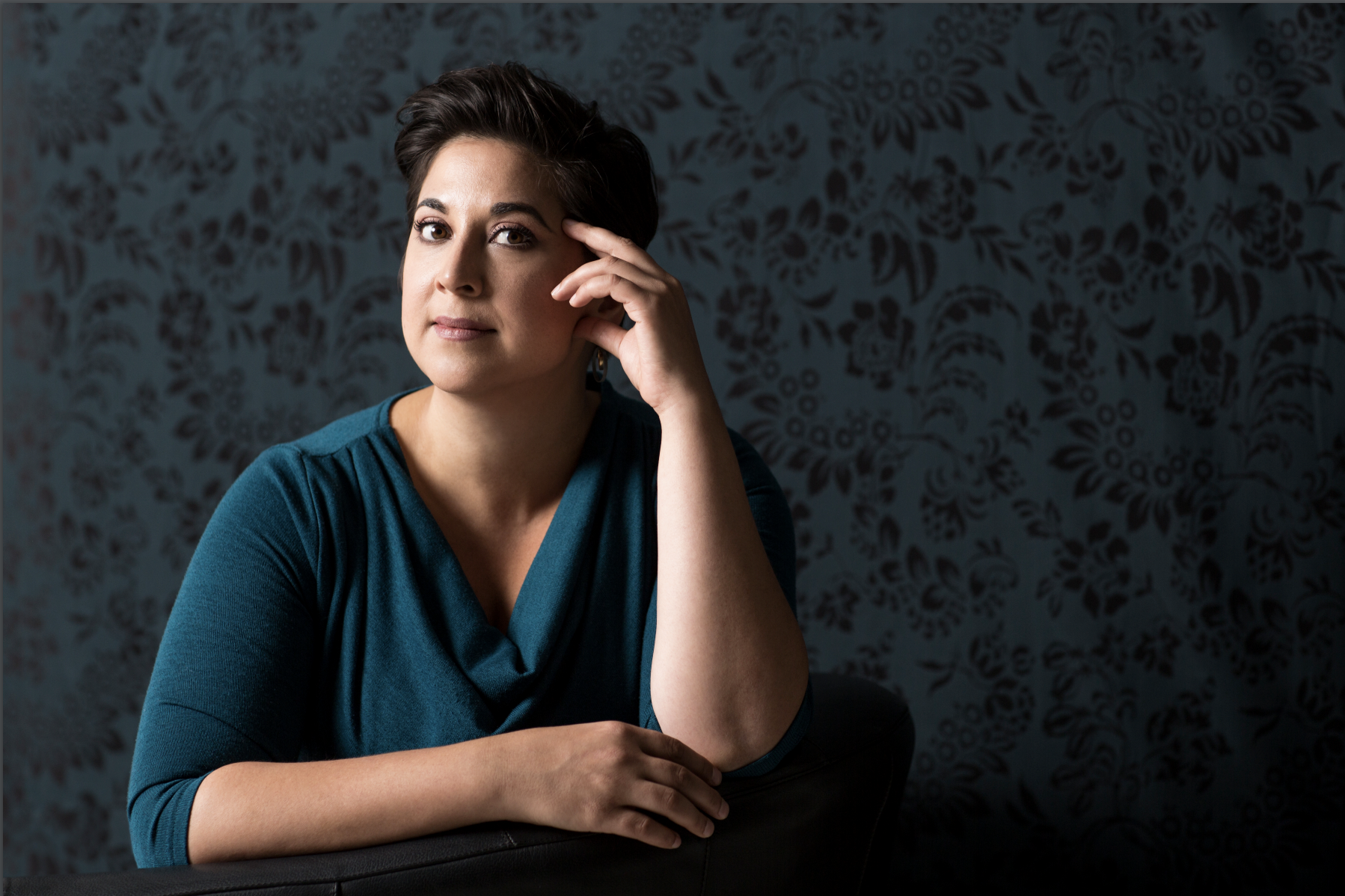 Praised as “strikingly original” (NY Times), and a “new voice from whom we will surely be hearing more” (LA Times), Kamala Sankaram has received commissions from Washington National Opera, Houston Grand Opera, Beth Morrison Projects, the PROTOTYPE Festival, Opera on Tap, Opera Memphis, and the Brooklyn Youth Chorus, among others. She is the recipient of a Jonathan Larson Award from the American Theater Wing, and has received grants from Opera America, the National Endowment for the Arts, the Kevin Spacey Foundation, and the MAP Fund. Residencies and fellowships include the MacDowell Colony, the Watermill Center, the Civilians, HERE Arts Center, CAP21, Con Edison/Exploring the Metropolis, the Hermitage, and American Lyric Theater. As a resident artist at HERE Arts Center, Kamala created MIRANDA, which was the winner of the New York Innovative Theatre Award for Outstanding Production of a Musical. THUMBPRINT, her second opera (written in collaboration with librettist Susan Yankowitz), premiered in the 2014 PROTOTYPE Festival, and was featured on NPR’s Weekend Edition,  Agence French Presse, and over 25 media outlets around the world. THUMBPRINT has since received productions at LA Opera and Opera Ithaca. She is currently working with Opera on Tap and librettist Jerre Dye on THE PARKSVILLE MURDERS, the first opera written for virtual reality. Episode 1 is now available on SamsungVR.

As a performer, Kamala Sankaram has been hailed as “an impassioned soprano with blazing high notes” (Wall Street Journal). She has performed and premiered pieces with Beth Morrison Projects, Anthony Braxton, and the Wooster Group, among others, and is the leader of Bombay Rickey, an operatic Bollywood surf ensemble whose debut was named Best Eclectic Album by the Independent Music Awards Vox Pop. Bombay Rickey’s opera-cabaret on the life of Yma Sumac premiered in the 2016 PROTOTYPE Festival and was most recently presented in London at Tête-à-Tête Opera’s Cubitt Sessions. Bombay Rickey has been selected for the 2017/18 season’s Mid-Atlantic Arts touring roster, and will release their sophomore album in the spring of 2018.

Dr. Sankaram holds a PhD from the New School and is currently a member of the composition faculty at SUNY Purchase.

For more information on Kamala Sankaram, visit her website.