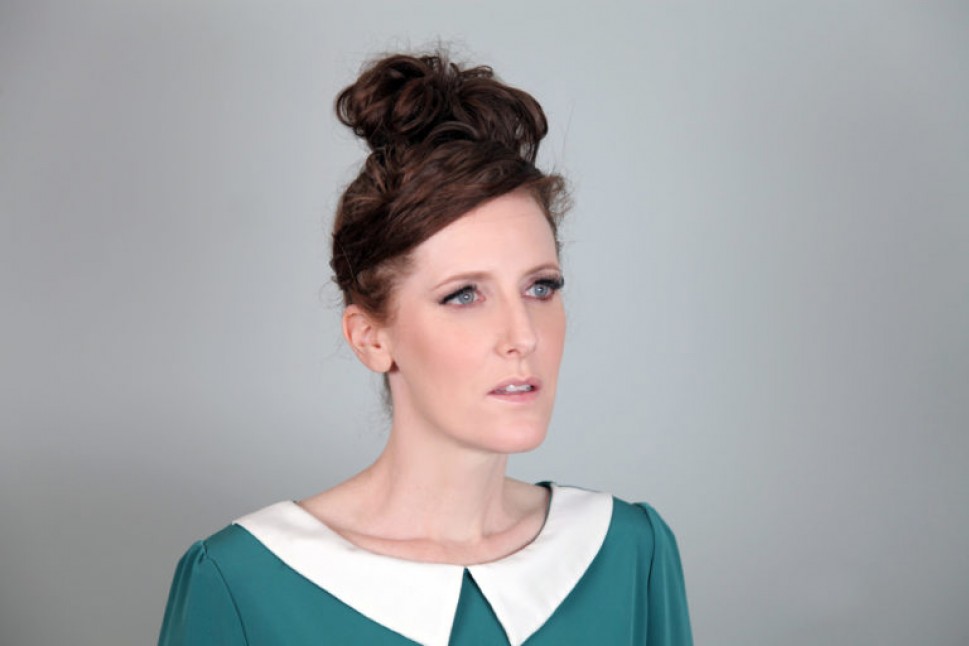 Tina Satter is a playwright and director based in New York City. She is the founder and artistic director of the theater company Half Straddle. A collection of three of her plays, “Seagull (Thinking of you) with Away Uniform and FAMILY,” was published in 2014. Her show’s text, “Ghost Rings,” was published in 2017 by 53rd State Press and a vinyl album of the show’s songs. She has received the Foundation for Contemporary Arts Grants to Artists award (2016) and a Doris Doris Duke Artist Impact Award in 2014. Satter has created 10 shows with Half Straddle, and the company’s shows and videos have toured to over 20 countries in the U.S., Europe, Australia, and Asia. She made her Off-Broadway debut as a conceiver and director in fall 2019 with IS THIS A ROOM at the Vineyard Theatre, for which she won an Obie Award.

Catch up with the Performance Lab Podcast Season 2