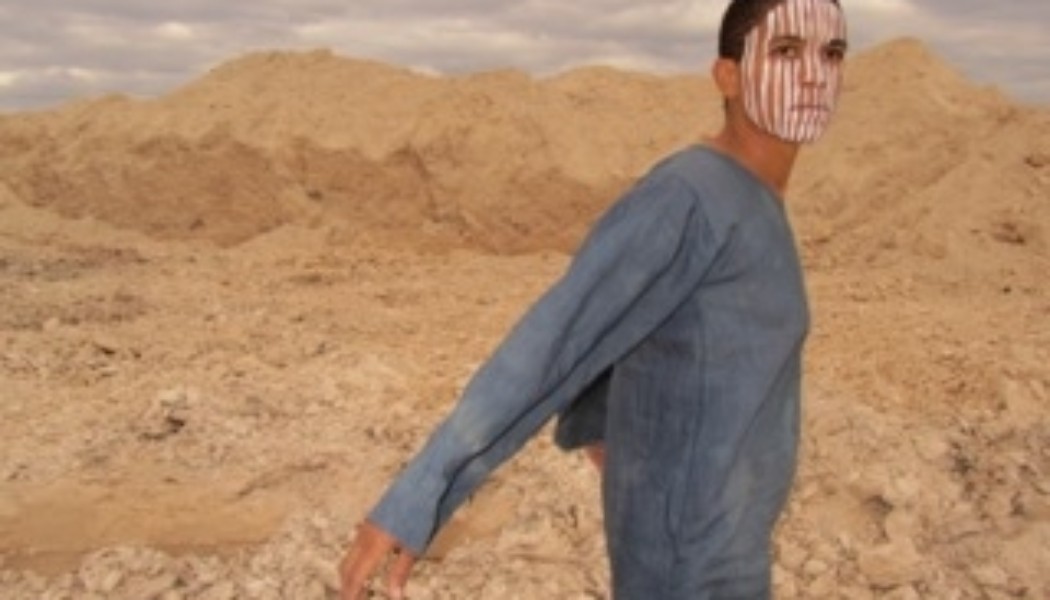 Body and Screen is on view at the Gaddis Geeslin Gallery at Sam Houston State University from October 1 through October 26, 2012. This selection of performance videos is curated by Annie Strader. According to Strader, “The works included in the exhibition navigate a wide conceptual terrain offering a sampling of works by artists who use the camera to capture fleeting moments and the screen as a window for the viewer to stand witness.” The artists in the show are Adan De La Garza, Tobias Fike and Matt Harris, Kate Gilmore, Leslie Hall, Casey McGuire, Wura-Natasha Ogunji, Linda Post and Tatiana Svrchova. Events taking place along with the exhibition include an artist talk on October 11 at 5pm with Linda Post, followed by a reception and an artist talk on October 18 at 5pm with Adan De La Gar... 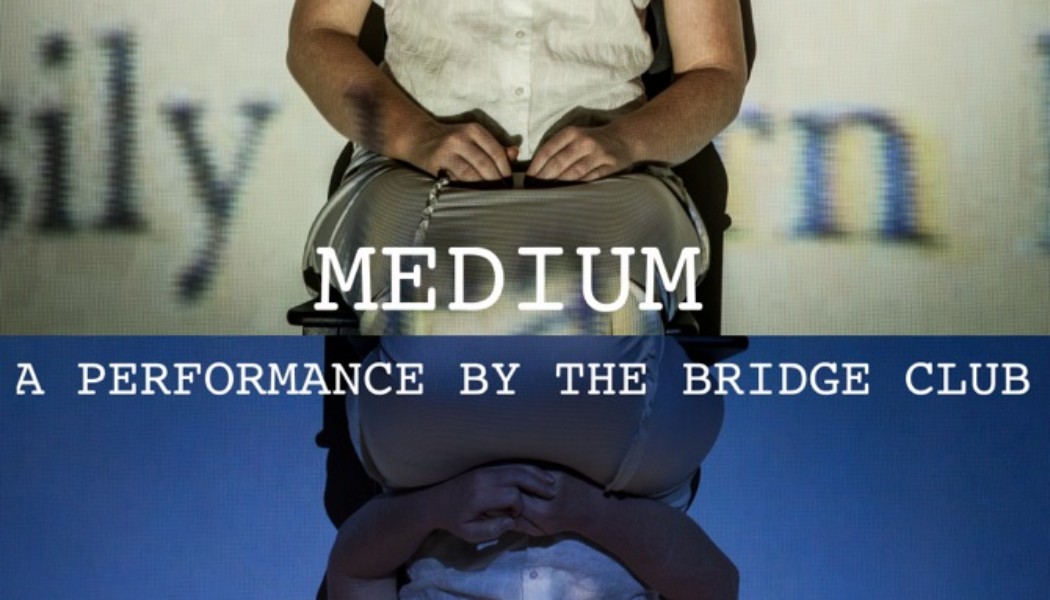 All four performers were wearing skirts and shirts appearing to be in a style from around the 1950’s which also included similar hair styles. While suspended well above the audience in their unique, matching attire, they appeared otherworldly and in fact did not acknowledge the audience. During this time, one of them held a mirror, various sounds were heard, and a projection including flying birds also appeared in the world of the sitters. The Bridge Club is a contemporary visual and performance art collaborative comprised of artists Annie Strader, Christine Owen, Emily Bivens and Julie Wills. Art Palace is located at 3913 Main Street, Houston, Texas. For more information, please visit www.artpalacegallery.com.