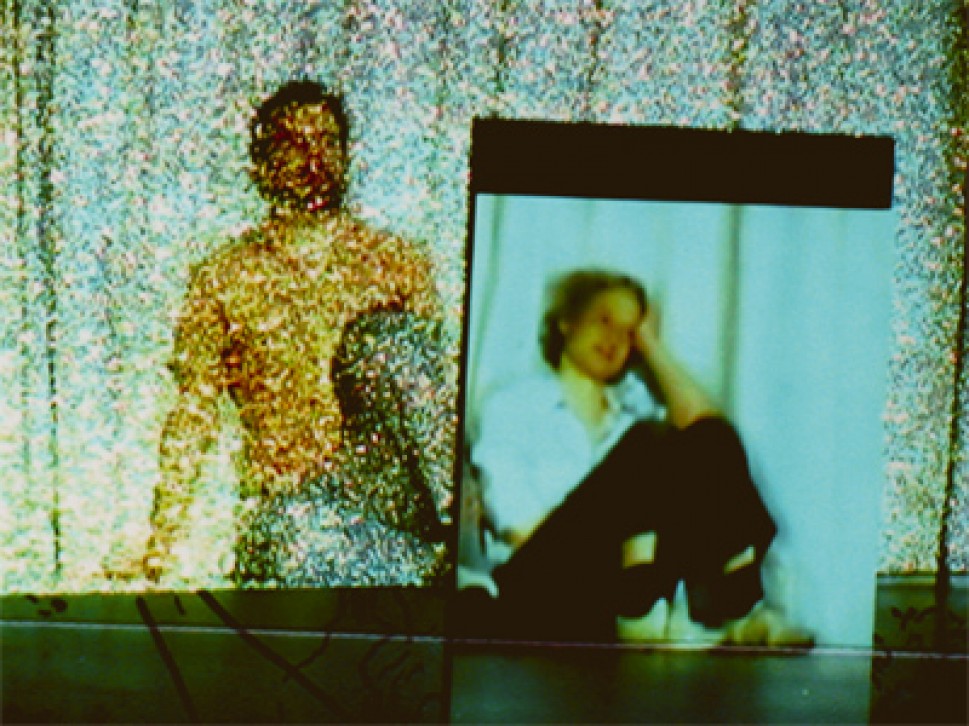 During the 22nd edition of Tanz im August, we would like to draw your attention to a topic that has become increasingly important – not only in politics and the media, but also in contemporary dance: the ethics of human existence. More often, choreographies include appeals that we should deal with people and resources responsibly. Thus dance is given the function of social criticism. We are also focusing on dance history and young choreographers’ works. In all, we have invited 38 productions from 19 countries. There are also workshops, installations, films, lectures, discussions and the sommer.bar program.

Gardenia is a theatrical performance about hope and cherished or lost illusions. In the new piece by Alain Platel and Frank Van Laecke, the actress Vanessa Van Durme, born as a male, and six men who spend a part of their lives as women, as well as a young man and a ›real‹ woman, tell of their existence between the genders.

Two bodies that manipulate and repair each other. They overlap, if you look in the right direction, fascinated by each other‘s vulnerability. The fault lines are the place we return to, where we are distinct by the lines that separate our bodies on impact. The promise is that we just have to trace them. After all a picture does not hurt.
After their collaboration on »MAYBE FOREVER« the Belgian-American choreographer Meg Stuart and her Austrian colleague Philipp Gehmacher 2008 collaborated on a research project in Salzburg. For this occasion they joined forces with Berlin-based video designer Vladimir Miller. All three of them were so inspired by this collaboration that they decided to work out »the fault lines« into a performance. What starts as intense physical interaction moves almost unnoticeably into a fascinating and uncanny video installation.

In 1948, the General Assembly of the United Nations adopted the »Universal Declaration of Human Rights«. Over 50 years later, in a joint project with Professor Kendall Thomas, The Forsythe Company focuses on the act of inscribing basic rules for both the individual and society. »Human Writes« is a performative installation that reflects the history of human rights and the continuing obstacles to their full implementation. (Immanuel Schipper)

In »Manta«, Héla Fattoumi and Éric Lamoureux dare to take on a controversial subject: the Islamic veil. They use clear images to grasp the struggle to regain physical autonomy: silent screams under the veil, an arm raised through the cloth. For Fattoumi and Lamoureux, the hijab represents a limitation of freedom that stifles women’s individuality. The body is, after all, a means of expression and communication for everybody – not just for dancers. »Manta« tests the limits that are set for artistic approaches to a religious symbol.