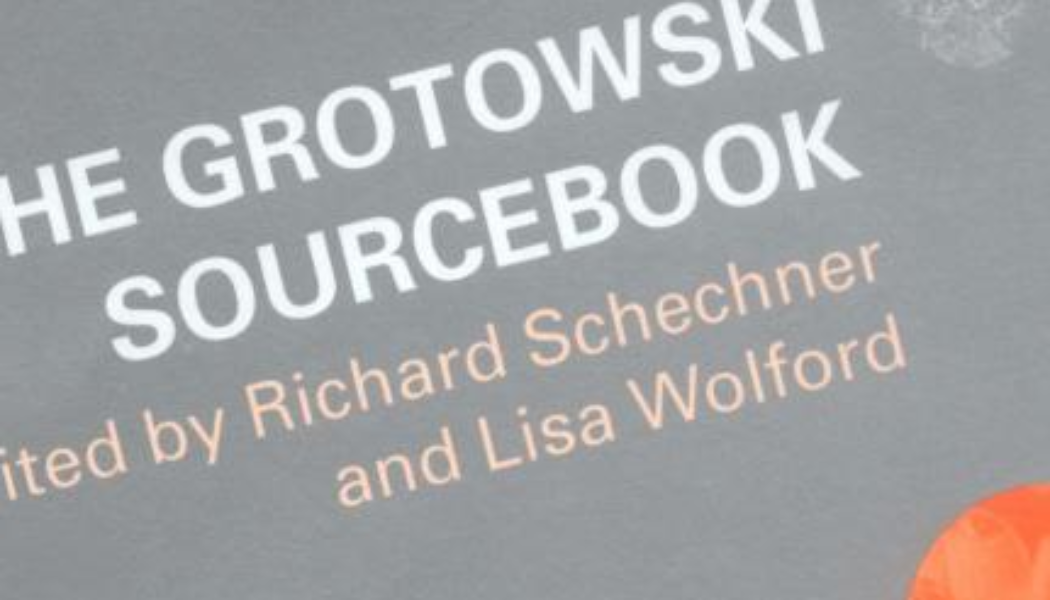 The influence of Jerzy Grotowski’s work on twentieth century theatre is undeniable. A key player in making his work known wasThe Drama Review, and now, for the first time, 30 years’ worth of articles by and about Grotowski are gathered together to shed light on the work of this enigmatic, influential director. Separate introductions by Richard Schechner and Lisa Wolford provide the framework and place Grotowski and the wide range of writings about him into context.The Grotowski Sourcebookincludes seminal articles by key practitioners and theorists, six pieces by Grotowski himself and previously unpublished interviews. With its coverage of each phase of Grotowski’s long and varied career, and the inclusion of photographs documenting Grotowski and his followers in action,The Sourcebookoffers the most comprehensive look at the man to date. Contributors include Eugenio Barba, Peter Brooks, Jan Kott, Eric Bentley, and Jennifer Kumiega.

Richard Schechner (born August 23, 1934) is Professor of Performance Studies at the Tisch School of the Arts, New York University, editor of TDR: The Drama Review, and artistic director of East Coast Artists. His BA is from Cornell University (1956), MA from the University of Iowa (1958), and PhD from Tulane University (1962). Schechner is one of the founders of the Performance Studies department of the Tisch School of the Arts, New York University (NYU). He also founded The Performance Group, an experimental theater troupe. Schechner was artistic director of TPG from its start in 1967 (during a workshop) until 1980 when TPG changed its name to The Wooster Group which continues under the leadership of Elizabeth LeCompte. The home of both TPG and TWG is the Performing Garage in New York’s SoHo district, acquired by Schechner in 1968. In 1992, Schechner founded a new theater company, East Coast Artists, of which he was the artistic director until 2009.