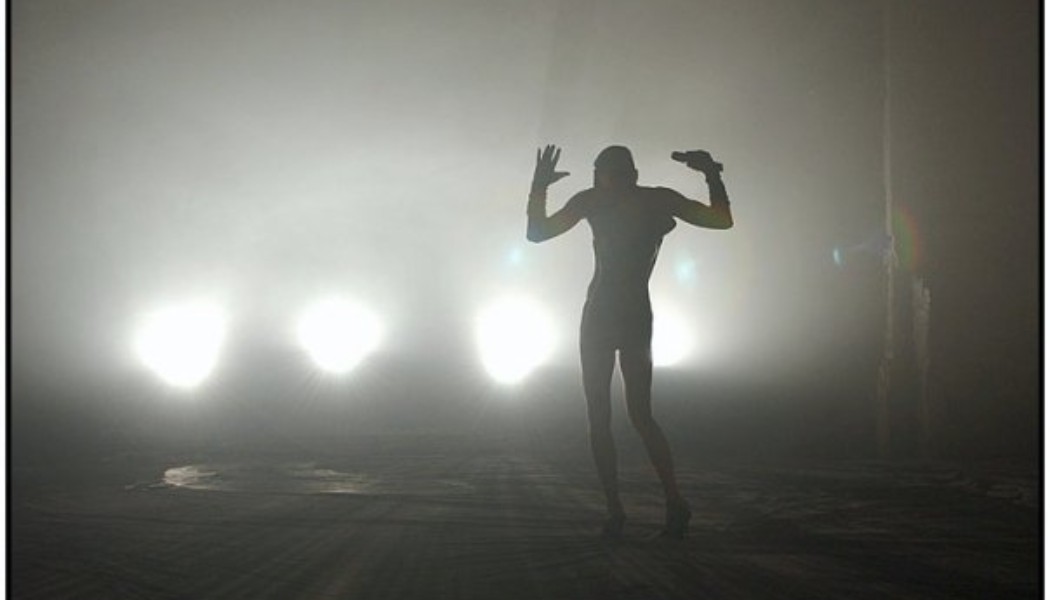 A beautiful and painful warning which embodies a disturbing poetic reflection of our life. Feelings are stretched to the edge of their capability. Raw flesh, spreading and assembling in search of the perfect fall. A bursting laugh incarnates into a spasm of fright, a kiss into a bite. A set of mental postures on the verge of explosion. A complex colourful stirring world, a flickering synthetic existence of endless floating images, in which beings are starving for each other, starving one another.

matanicola is a creative duo project founded by Israeli choreographer and performer Matan Zamir and Italian choreographer and performer Nicola Mascia. The duo’s first production »under«, created in collaboration with Israeli choreographer Yasmeen Godder, premiered in Berlin in August 2005 and has since been touring extensively throughout Europe, Israel and was awarded the »Kurt Jooss Prize 2007«. In 2006 matanicola debuted their on going improvisation series »versus« which, so far, has been presented in several festivals and cities throughout Europe including Ravenna, Villaverla (IT), Royan, Bordeaux (FR) and Groningen (NL). Their second production »Ladies first«, co-produced and presented by Grand Theatre Groningen (NL), Tanz im August and Sasha Waltz & Guests Berlin (DE) and Civitanova Danza (IT), premiered in Groningen in August 2007. In 2008, the duo collaborated with photographers, classical musicians, new media and performance artists in »Zensors«, a Japan-EU project supported by Japan Foundation Europe and presented at RADIALSYSTEM V and the club Cookies in Berlin. During the same year, matanicola choreographed and performed together with Peaches in her project »Lose you«, presented in Berlin during X Wohnungen Neukölln. After their successful collaboration, matanicola teamed up with Peaches once again to feature in the debut show of her 2009/2010 world tour »Every Little Defect Gets Respect« at Royal Festival Hall, Southbank Center in London (GB). The official video for the single »Lose you«, shot during their performances in Berlin, directed by Peaches herself and choreographed and featuring matanicola was released shortly after. At the beginning of 2009, matanicola was invited by Jeremy Wade, Meg Stuart and Brendan Dougherty, curators of Politics of Ecstasy, to join a pool of choreographers and performers in a series of exploratory dance improvisations at the Hebbel Am Ufer in Berlin. Besides choreography and performance, matanicola also regularly teach classes and workshops internationally. matanicola has recently been chosen as one of the 2010 artists in residence at La Caldera in Barcelona (ES).