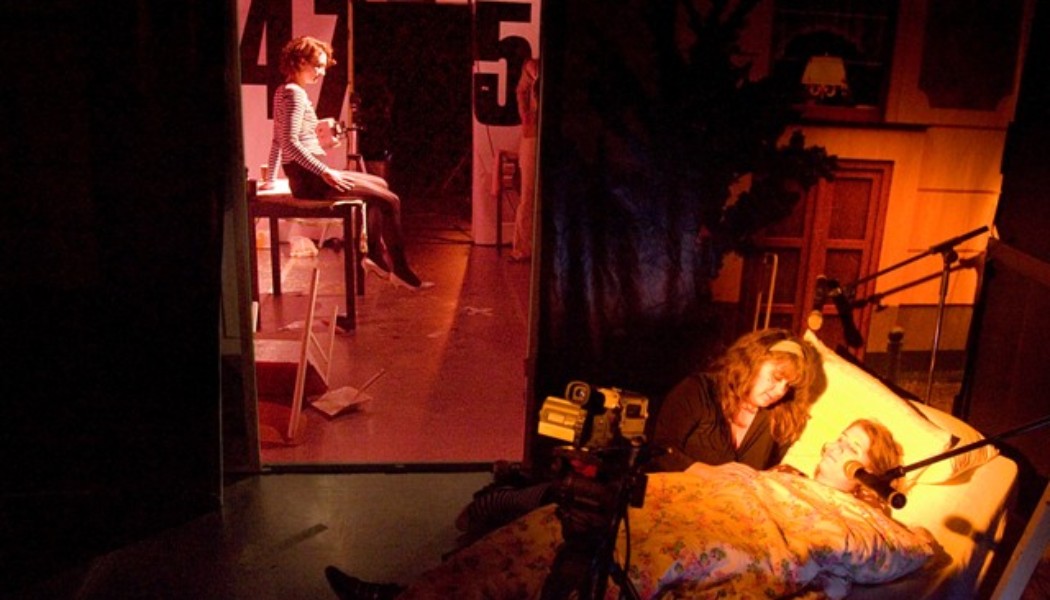 Under The Radar Festival

Under the Radar (UTR) is an annual theater festival that spotlights international artists ranging from emerging talents to masters in the field. The festival is a wild mix of works by ensembles, solo artists, writers, and creators. The ultimate go al of UTR is to offer a crash course in theater that is exciting, independent, and experimental, created by some of the most dynamic artists working today. In its five-year history, UTR has presented 67 productions from over 15 different countries. Some artists who have collaborated with UTR include SITI Company, Elevator Repair Service, Nature Theater of Oklahoma, Superamas, Abbey Theatre, Mike Daisey, Reggie Watts, Teatro De Los Andes, and many more.

It’s 1965, and everything is about to happen. The German/British collective Gob Squad invites you to take the hand of the King Of Pop himself, Andy Warhol, and take a trip back to where it all began. Gob Squad’s Kitchen reconstructs Warhol’s films on a journey back to the underground cinemas of New York City in 1965. In the uncertain quest to illuminate the past for a new generation, Gob Squad reflects on the nature of authenticity, our future, and the hidden depths beneath the shiny surfaces of modern life.

Vision Disturbance is the first production in New York City Players’ new program dedicated to staging the work of playwrights early in their careers. Under the direction of Artistic Director Richard Maxwell, the award-winning New York City Players have been making theater since 1999 and have toured to over 20 countries.

The Public Theater 425 Lafayette Street
Sitting on the stage of the Newman theater the audience witnesses a woman and a man in a desperate multi-level power struggle. Silvia/Antigone/Haemon faces Vladimir/Creon in a merciless set of challenges that amplify both power games between fathers and sons and those of contemporary “New Dictators” who also try to tame the disobedient ones. Motus, one of Italy’s most adventurous theater companies, investigates Antigone with it’s take-no-prisoners theatrical style.

In Italian with English supertitles

Twenty-four spectators are led to a secret location to witness a peculiar interrogation. Phobophilia unfolds through a complex meshing of sound, action, ritual and video projection. Using its micro-cinema of Cocteau-inspired projections shown on an elaborate, ever-shifting pop-up book, Phobophilia is a surrealist and dreamlike examination of fear, pleasure, voyeurism and the visual archive of war.

Transdisciplinary artists Stephen Lawson and Aaron Pollard are 2boys.tv. Since 2002, this award winning art duo has created and presented a wide repertoire of collaborative multidisciplinary cabaret works, performances, videos and installations in clubs, galleries, museums, theatres and festivals around the world.