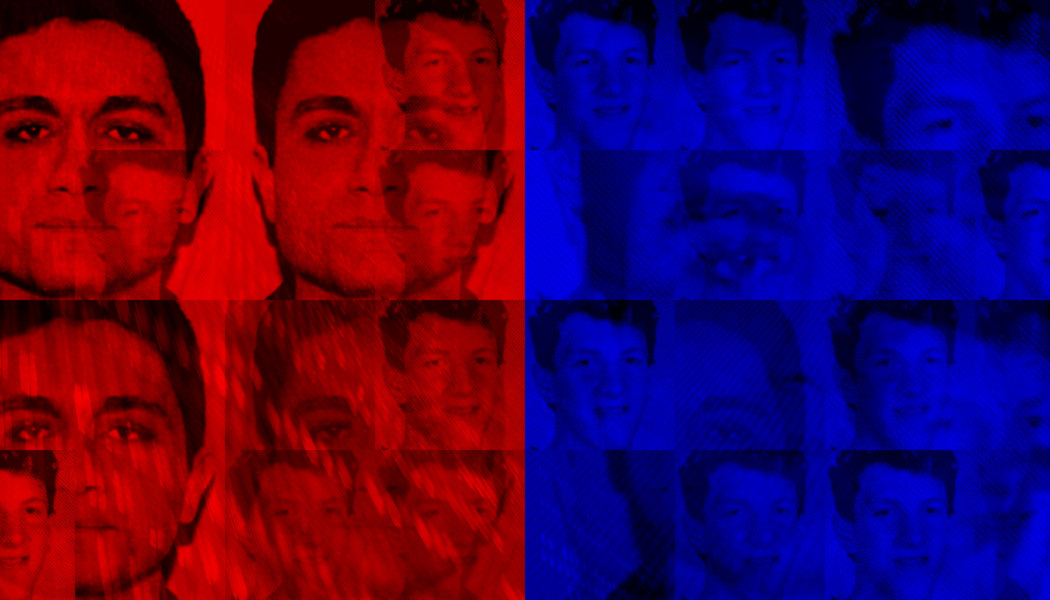 We’re coming up on APAP in New York and this past week we’ve highlighted the Under The Radar Festival, American Realness Festival, and the Coil Festival. Before we move back out into the wider world of performance we wanted to feature two more piece happening that are not part of the festival glut. Below are two performances that are a bit off the map, but are not to be missed.

ATTA BOY follows Homer, a middle-aged Pakistani-American engineer, and Matthew, a surly teenaged outcast, as they meet for secret rendezvous at a local holiday inn. This is no ordinary affair.

The play is a collage performance, and incorporates original writing with re-appropriated transcripts from contemporary journalism, youtube videos, conservative christian weblogs, torture theory and practice, and popular cultural representations of the Columbine Massacre and the attacks at the World Trade Center in New York City in 2001. ATTA BOY conflates the xenophobia/homophobia in the national responses to these traumatic historical moments, and maps a creepy topography of vulnerable desire.

Rhizome presents Whispering Pines 10, a one-act opera by artist Shana Moulton in collaboration with composer Nick Hallett, and featuring vocalist Daisy Press. It features a live performance by Moulton as her alter ego Cynthia, a hypochondriac agoraphobe prone to colorful hallucinations and absurd fantasies. While Cynthia seeks health and total happiness within her virtual environment—an interactive video set that utilizes real-time multimedia techniques its creators call “live animation”—she usually settles for fad cures and new-age kitsch, creating situations in turn comic, contemplative, and surreal. The opera, directed by Elyse Singer, will play at 4:00 pm on both Saturday, January 8 and Sunday, January 9 at the New Museum theater on 235 Bowery. Tickets are $15. APAP presenters are asked to please RSVP to Travis Chamberlain at tchamberlain@newmuseum.org to reserve tickets.

Whispering Pines is the celebrated video serial created by Moulton in 2002 that has previously spawned nine episodes, along with related performances, videos, and gallery installations. Whispering Pines 10—the latest installment—is an innovative performance hybrid that incorporates elements of traditional opera into contemporary video and performance art. Its premise—a woman alone in her private environment, aided by technology—enables a flexible sensibility wherein popular and experimental forms can mingle. The original music and libretto composed by Hallett take advantage of the narrativeʼs dream logic to weave what is essentially a pop music vocabulary into an experimental idiom, enabling a virtuosic exploration of the human voice. As the protagonist does not effectively speak, the sounds of her inner psychology are sung—glossolalia and the songs in her memory, ostensibly derived from tacky pulp culture, but somehow heightened. The work is a conversation-generating update of the monodrama or “mad scene,” realized within a mediated, medicated, feminized, and quintessentially American vernacular.