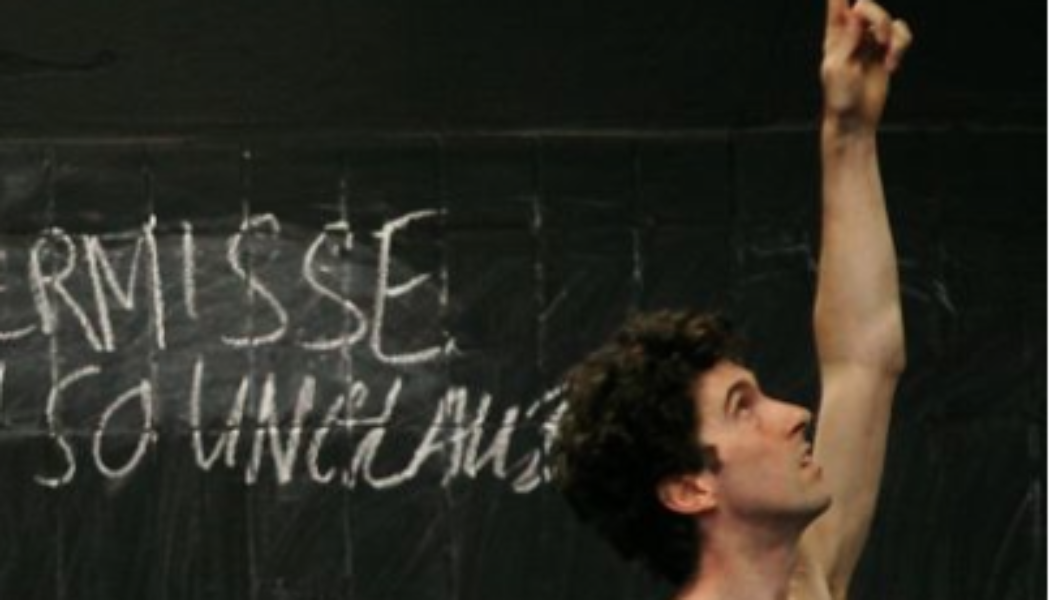 The Kitchen will present the premiere of choreographer Sarah Michelson’s Devotion, a new dance piece created for the New York City Players, the theater company of director and playwright Richard Maxwell.

Michelson took inspiration from a story by Maxwell, creating new dance work to be performed by the

She has created several evening-length works and modular works; recent works include Daylight, Daylight (for Seattle) and Daylight (for Minneapolis) (2005) commissioned by The Walker for the opening of the first season in the center’s expanded building; DOGS (2006), commissioned by BAM (2006); and Dover Beach, which premiered at Chapter Arts, Cardiff, Wales (Sept 2008) and in New York at The Kitchen (June 2009). Sarah has created commissioned works for companies including Baryshnikov’s White Oak Dance Project (2002); Lyon Opera Ballet (2005); Transitions Dance Co, Laban Center London (2006); and CanDoCo, London (2010).

Michelson has been awarded two Bessies for choreography and one for Visual Design in collaboration with Parker Lutz and Davison Scandrett; a Guggenheim Fellowship 2009; Foundation for Contemporary Arts Award 2008, and the 2006 Alpert Award in Dance; and support from Altria, Creative Capital, Jerome, NYFA, BUILD, Mid-Atlantic’s USAI, AMC Live Music for Dance, the MAP Fund, the DNA Project, NEFA, NDP, NPN, the Yellow House Fund, and Arts International.