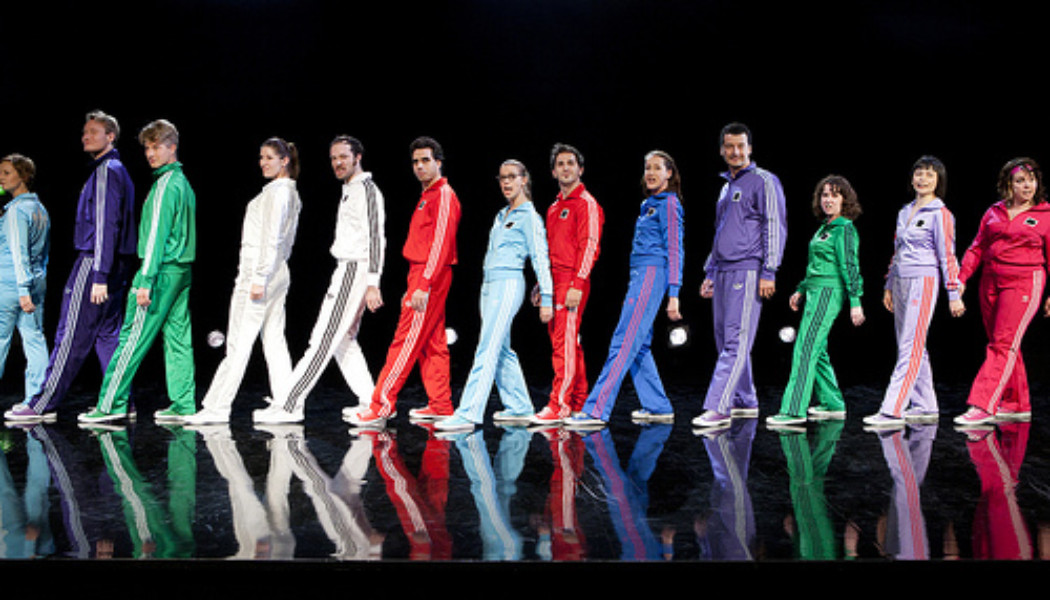 The Life and Times draws its source from the minutely detailed narrative that Kristin Worrall, a member of the Nature Theater of Oklahoma, transmitted by phone to Kelly Copper and Pavol Liška. For 16 hours, this 34-year-old American answered their questions, recounting her very ordinary life, from the cradle to the present day to them. From birth to the age of seven, then from eight to 14, from the most trivial to the most striking memories, episodes 1 and 2 probes her childhood and early adolescence in a cosy American suburb. It is the period for first times, first emotions, first pain, first rebellion: the period in which molehills seem like mountains. This daily life obviously has something to tell us. We share it in one way or another. It concerns us but, the victims of habit, we no longer see it. Kelly Copper and Pavol Liška’s idea consists in fact in giving this banality a literary, aesthetic and emotional value: the phone conversation was therefore transcribed word for word, without any cuts or corrections, including the “huhs” and “ums”, the “you knows” as well as digressions, slips of the tongue and pat expressions. Set to music and sung in the image of a musical, rigorously choreographed following a totally Soviet inspiration, the conversation turns out to be a genuine dramatic chronicle. Funny, intelligent, fetishist, hypnotic through their repetitive loops, the first two episodes of Life and Times, among the 10 that the cycle will have, which can be seen consecutively or separately, have the virtue of establishing an almost inseparable relationship between the actors and the spectators. Anyone can become dependent on them, in the same way as we can become dependent on an American TV series that goes into the thousand and one details of daily life. But here we also discover all the magic of theatre: regulated with virtuosity, the acting of the fabulous actor-singers constantly challenges the spectators who identify with this bittersweet apprenticeship of life. (ADB)

About:
Kelly Copper and Pavol Liška met at Dartmouth College in New Hampshire (US) before moving to New York. For the last 15 years they have been weaving a theatre form deliciously tinged with eccentricity that attempts to enchant daily life. At least to sing it, since very much like certain French films of the 1960s and 1970s, they use everyday words decorated with the flowers of musical rhetoric. Discussing from morning to night, acting, occasionally giving theatre courses in Europe, the couple works constantly but remains elusive. Do they do theatre, song, choreographies, performances? In fact, they luckily do all of them. Pavol Liška, who arrived in the United States from Slovakia when he was 18 years old, transmitted a very Mittel Europa taste for strangeness and irony to his company, founded in 2003. Its name comes from Central Europe: Nature Theater of Oklahoma, the troupe, as promising as it is mysterious, in Franz Kafka’s unfinished novel Amerika. For the last five years, Kelly Copper, Pavol Liška and the Nature Theater of Oklahoma have been coming to Europe on a regular basis where their shows, No Dice, Romeo and Juliet and now the first two episodes of Life and Times are attracting growing interest. The Festival d’Avignon is welcoming them for the first time.(ADB)