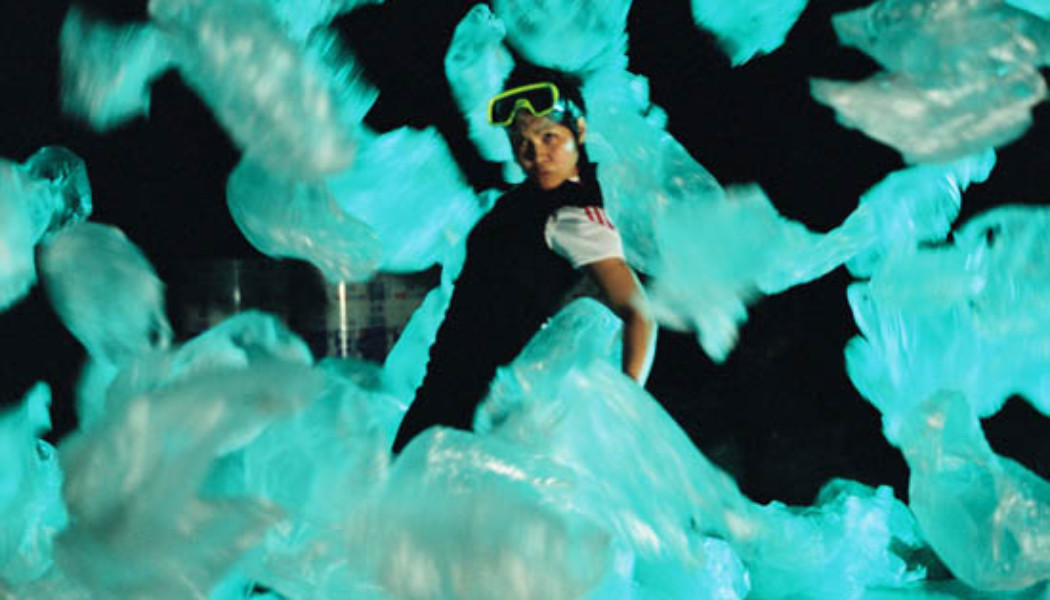 In 2004 Branch Nebula co-produced Plaza Real with Urban Theatre Projects, a physical theatre show for 6 performers, and conducted a creative development for Mrs. White, a solo performance by Mirabelle Wouters. In 2002 they remounted Sentimental Reason at Performance Space, Sydney and at Perth Institute of Contemporary Arts. In the same year, the company created Cattle Prod, a new short work whilst in residency in Brussels (Belgium) at ‘Les Bain Connective’. In May 2002, Branch Nebula presented Sentimental Reason, Cattle Prod and Rose Turtle Ertler at KC Nona in Mechelen (Belgium). Mad Red, a full-length work, was their first production and was presented by the Victoria Festival in Ghent (Belgium) in 2000, before touring to Bern in Switzerland for the Auawirleben festival. Branch Nebula is currently developing a new work – Whelping Box, in collaboration with Matt Prest and Clare Britton.

CONCRETE AND BONE SESSIONS
is a site-specific performance taking place in a skate park at night – a place of concrete and cracks and curves and graffiti. With its shifting forms and uncertain terrain, this concrete monument to risk and danger is a place where its inhabitants push their bodies to the extreme. Branch Nebula collaborates with a diverse range of artists, from contemporary performers and dancers, to professional street-style artists working in the mediums of skating, BMX, breaking and parkour. The performance encompasses video projections, lighting and sound design to affect, shape and illuminate the expansive skate park at night. The show deals with themes of risk and danger, alienation and solace, in this environment. CONCRETE AND BONE SESSIONS will continue Branch Nebula’s extensive investigation into contemporary culture, and share with audiences a unique exaltation of urban creativity.

Sweat is Branch Nebula’s new dance theatre production, a darkly humorous performance which takes its audience into the world of those who do the dirty work.

Combining popular movement forms to create a unique audience experience, dance, parkour, Bboying, acrobatics, martial arts and football merge in a choreographic score that shifts through and around the audience. Performing live, Japanese “Noisician” Hirofumi Uchino drives the action with a taut and dynamic electronic noise-scape.

Sweat explores the power dynamics between those who serve and those who are served. It focuses on workers within the service industry and the intimate role they play in our lives whilst remaining totally anonymous, raising questions of power, class and race within our contemporary society.

PLAZA REAL
Human traffic negotiates super bright lights, shiny surfaces and booming noise. In the shopping plaza, bodies clash in shifting scenarios within a theatre of everyday reality.
Plaza Real is a physical theatre work investigating diversity, ethnicity and cultural resistance within the heart of a corporate-owned public space. The absence of a community-controlled village square leaves the shopping plaza as the last social space – the ultimate urban entertainment destination. It is here that an emerging ethnic intermixture fiercely competes for self-representation.

The performers have a vitality that is intensely raw and physical. Idiosyncratic movement intersects with do-or-die recklessness.