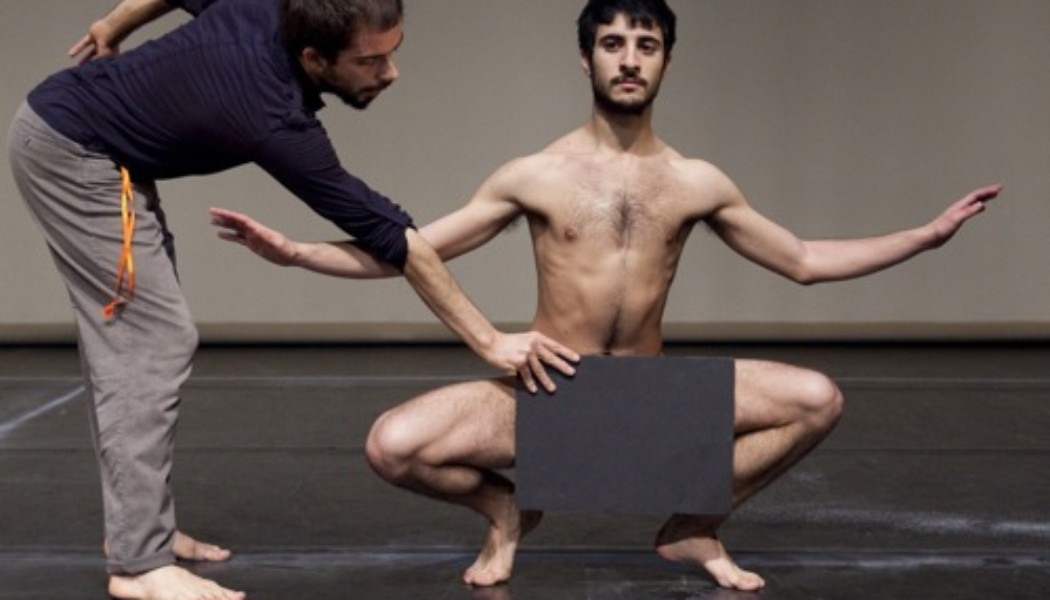 Winner of the 2010 Rudolf Laban Award, the Budapest-and-London-based dance ensemble BLOOM! Collective makes its eagerly anticipated U.S. debut with CITY, a sharp-witted, fearless work that grapples with power, discrimination, and the pressures of political conformity.

Founded in 2009, BLOOM! draws on the diverse cultural and artistic backgrounds of its members to build thought-provoking, collaborative performance pieces. Conceived as a “political pamphlet entwined with movement,” CITY explores themes of manipulation, fear, faith, and the consequences of social pressures. Noted for their straightforward approach,CITY was created and is performed by Viktória Dányi, Csaba Molnár, Tímea Sebestyén,Moreno Solinas, and Igor Urzelai. Sound design is by Alberto Ruiz Soler. Lighting is byKata Dézsi. Costumes and set design are by David J. Harris.

Following the New York premiere, BLOOM! will perform CITY in Philadelphia (May 3-4), presented by Thirdbird at Arts Bank, and in Pittsburgh (May 10-13) at the Kelly-Strayhorn Theater, as part of the fourth annual newMoves Contemporary Dance Festival.