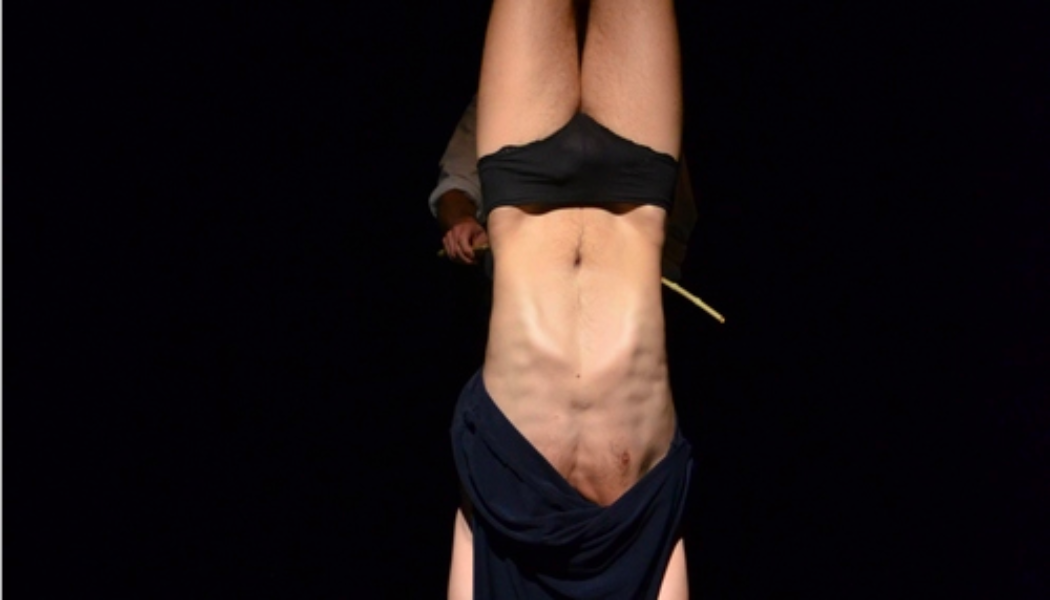 Founded in 1967, Bitef has continually followed and supported the latest theatre trends, becoming thus one of the biggest and the most important European festivals. Transcending all political and cultural borders, in more then four decades Bitef has managed to keep its pace with a tumultuous evolution of performing arts. Thus, one could identify the history of Bitef as a history of contemporary theatre.

Through the revolutionary Sixties and Seventies, Bitef spectators could see some of the most courageous stage experiments pursuing the destruction of dramatic forms, but also some significant classical achievements, as well as the examples of the traditional Oriental theatre. In the Eighties and Nineties, Bitef has presented highest reaches of the post-modern theatre and dance. Even in the conditions of political-economic crisis and embargo the festival succeeded to promote ultimate cultural values, bringing to Belgrade some of the biggest names of the world performance. In the first decade of the 21st century, Bitefpresents the original and innovative productions of the world mainstream theatre, the performances of post-dramatic, non verbal expression, as well as those realised with new technologies, thus opening its doors to the virtual reality of cyber theatre.

In the course of all these years, Bitef has preserved its place in the family of major international festivals. For its continuity and quality Bitef was awarded the Special Prize for 1999. by “Premio Europa per il teatro”.

Instead of explaining the history of Bitef at great length, it will suffice to list the names of the artists who have visited Belgrade in the past years. Some of them were discovered at the festival, while, for others, Bitef has been another in the series of affirmations of their artistic significance and value.

Andrija Sagic (Belgrade, Serbia)
Fluxus Artist, Medievalist, Medieval juggler, Oriental percussionist, Composer and Producer. Specialized in interpretation of Medieval music according to authentic manuscripts and philosophy. In this music he found his inspiration. In a new founded Theater "Freak Out", as a director and author his main concept of research is the aesthetic of theater, poetry and music, here added, also, contemporary instruments and media.