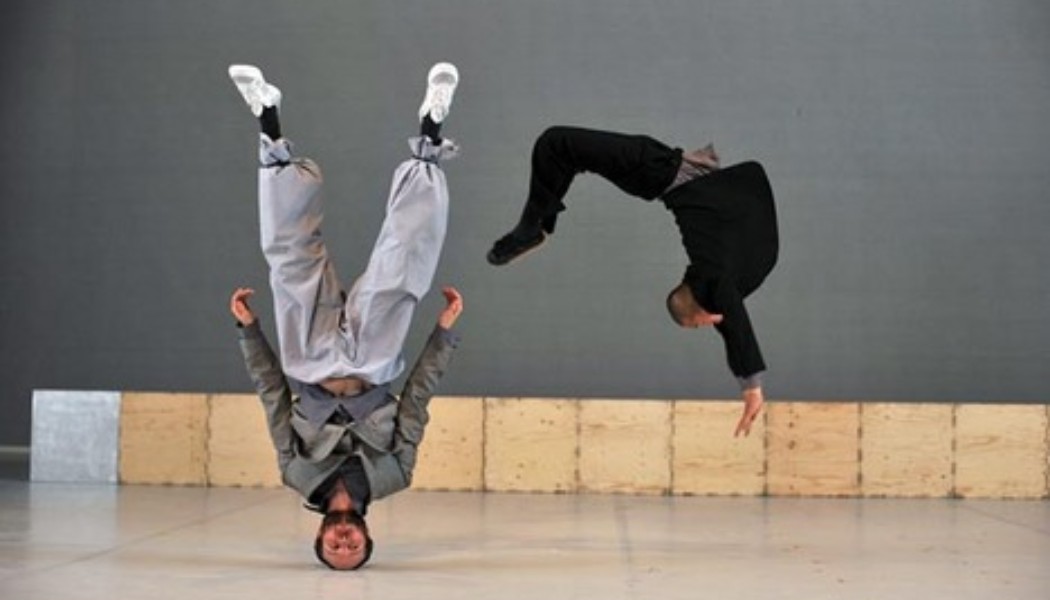 Sutra spans several different cultures and is one of the most exciting and spectacular works by Sidi Larbi Cherkaoui. Together with 17 Buddhist Shaolin monks aged between 12 and 26 years, the Flemish-Moroccan dancer and choreographer explores Western and Far-Eastern physical culture.

“Sutra” has several meanings. Among other things, it is the Sanskrit word for “thread” or “chain”; a chain of events which draws the audience into the universal world of dance. The physical language of the monks is rooted in the traditional martial arts Kung Fu, Tai Chi and Chi Gong. Cherkaoui incorporates these elements smoothly into his contemporary choreography. The techniques of the martial artists are defined by breathtakingly fast, fluidly acrobatic dynamics that captivate the audience.

The rapid and powerfully creative combination of the dancers and the constantly-changing, fluctuating set serve to illustrate consequences, connections and the confluence of interactions and unexpected movement, and to create “Sutra” – the chain.

Sidi Larbi Cherkaoui’s debut as a choreographer was in 1999 with Andrew Wale’s ‘contemporary musical’, Anonymous Society. Since then he has made more than 15 fully-fledged choreographic pieces and picked up a slew of awards, including the Fringe First award in Edinburgh, the special prize at the BITEF Festival in Belgrade, the promising choreographer prize at the Nijinsky Awards in Monte Carlo, the Movimentos award in Germany and the Helpmann award from Australia in 2007.

In 2008 Sadler’s Wells named him an Associate Artist and in 2009 the Alfred Toëpfer Stiftung conferred its Kairos prize to him in recognition of his artistic philosophy and his quest for cultural dialogue.

In 2008 and 2011 he was declared Choreographer of the Year by the dance magazine Tanz.

He has worked with a variety of theatres, opera houses and ballet companies, but from 2004–2009 Cherkaoui was based in Antwerp where he is an artist in residence at Het Toneelhuis, the theatre that produced Myth (2007) and Origine (2008).

In 2008 Cherkaoui premiered Sutra at Sadler’s Wells. This award-winning collaboration with Antony Gormley and the Shaolin monks continues to tour the world to great critical acclaim.