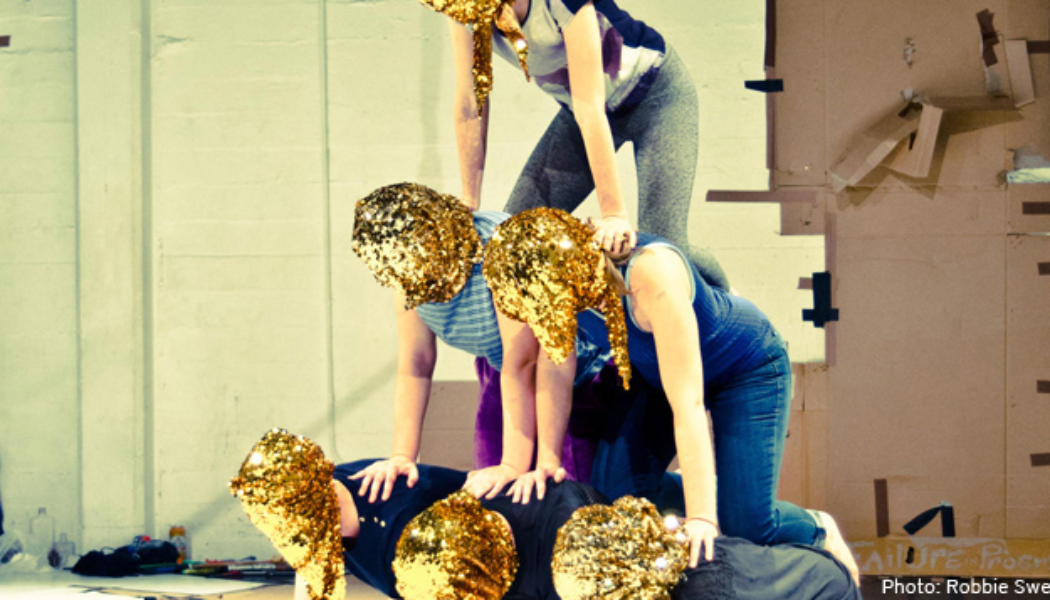 Keith Hennessy/Circo Zero
Turbulence (a dance about the economy)
Oct 4-6 at 7:30pm
NYLA
$20

Turbulence (a dance about the economy) plays with normative disruptions and calculated disregard for generally accepted rules of engagement. A collaborative creation, the work is an experimental hybrid of contemporary dance, improvised happening and political theater; it is a bodily response to economic crisis.

Instigated before Occupy, and engaging questions of debt, value and exchange, Turbulence is intended as both provocation and affirmation of the current global movement.

The work is interdisciplinary and experimental, operating within the tensions between intimacy and spectacle, rhetoric and ritual, personal and social. Rooted in contemporary dance and performance we also engage circus, theatre, music, visual and conceptual art. Under the influence of queer ideas, aesthetics and histories, Zero Performance evolves performance language and builds community through collaboration, crossing lines of artistic discipline, personal and cultural identity, and social expectations. Zero Performance participates in local and global struggles for justice, functioning as a collective space and public laboratory.

Keith Hennessy is a performer, choreographer, teacher and organizer. He was born in Canada, lives in San Francisco and tours internationally. His interdisciplinary research engages improvisation, ritual and public action as tools for investigating political realities and social movement. Recent awards include a Bilinski Fellowship (2011), a NY Bessie (2009), two Isadora Duncan Awards (2009), and the SF Bay Guardian’s Goldie (2007). Hennessy directs CIRCO ZERO and was a member of the collaborative performance companies: Contraband (85-94), CORE (95-98), and Cahin-caha, cirque bâtard (98-02). Recent works include Negotiate, created in Dakar with dancers from Senegal, Togo and RDCongo, Turbulence (a dance about the economy) funded by the National Dance Project, Auf den Tisch! with Meg Stuart, Almost an open improvisation with Paris-based sound artist Jassem Hindi, and Crotch, a solo performance developed at L’Arsenic in Lausanne, and presented across the US and in six European countries. Keith’s recent teaching includes Impulstanz (Vienna), University of California (Davis), Touch & Play Festival (Berlin), Ponderosa (Stolzenhagen), Tanzfabrik (Berlin), Kiev Festival of Improvisation, University of Dance & Circus (Stockholm), and Movement Research (NYC). He has an MFA in Choreography and is a PhD candidate in Performance Studies at UC Davis.