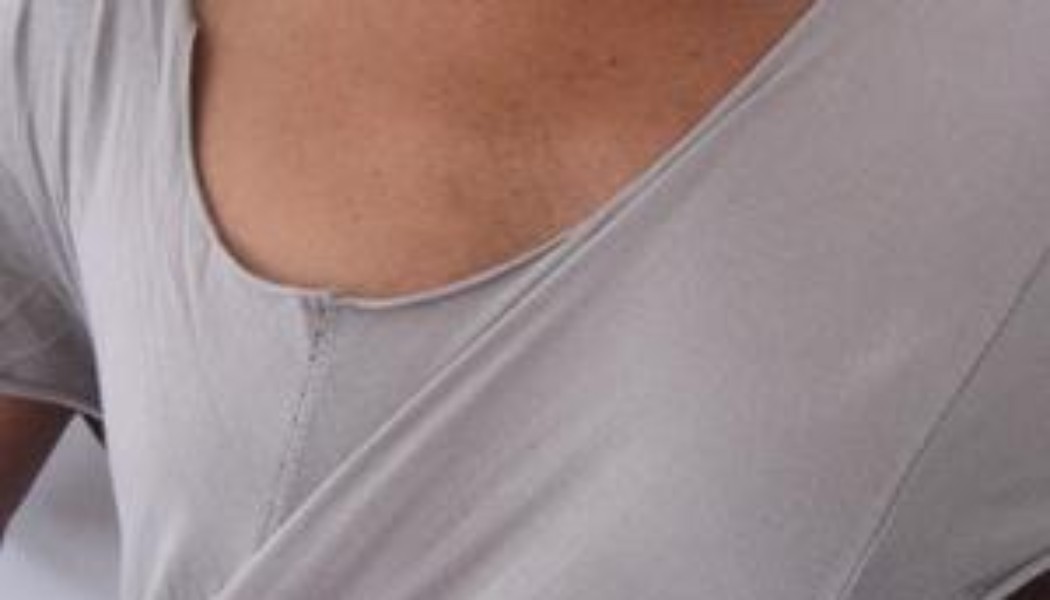 Choreographer Trajal Harrell takes a new critical position on postmodern dance aesthetics originating from the Judson era with his new work, Judson Church is Ringing in Harlem (Made-to-Measure), also known as (M2M), a custom made size in his ongoing Twenty Looks or Paris is Burning at the Judson Church project which asks the question “What would have happened in 1963 if someone from the voguing ball scene in Harlem had come downtown to perform alongside the early postmoderns at Judson Church?”

In this new evening-length work, Harrell inverts his original proposition to imagine a new crossroads: “What would have happened if one of the early postmoderns from Judson Church had gone uptown to perform in the voguing ballroom scene?”