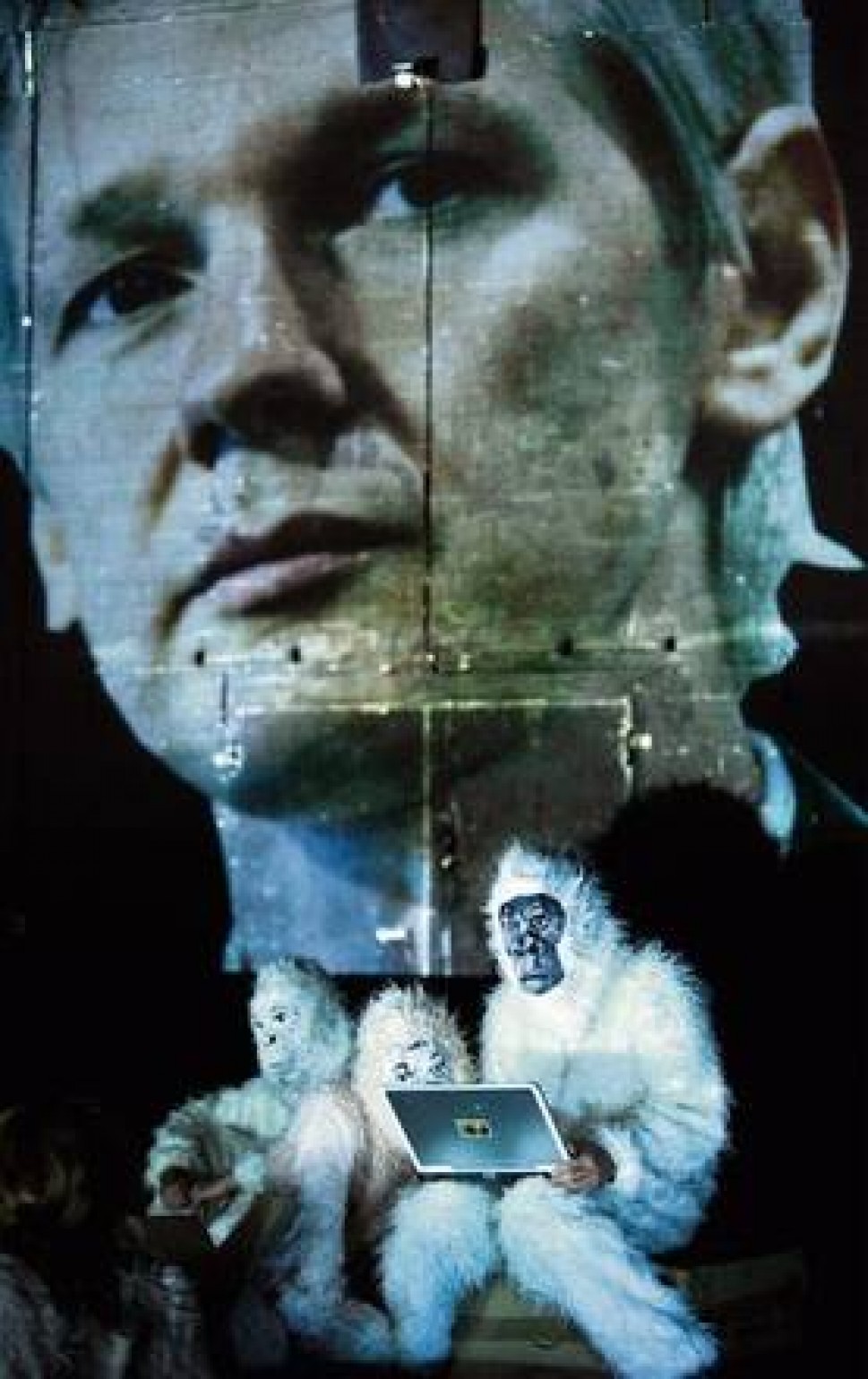 Julian Assange – most wanted or desired? The most famous and controversial Internet activist, WikiLeaks founder and inventor is a hero for some, a criminal, terrorist and state enemy number one for others.

His person reveals the positive and negative aspects of the possibilities and freedoms in the web: his quick rise and sudden fall, the image of the modern tragic figure or the first tragic Internet hero.

On the other hand, there is this investigation proceeding against him as two Swedish women have accused him of sexual harassment.

Assange’s pop-star reputation has been damaged. The man who once revealed truths from the depths of the Darknet suddenly stumbled on his lack of control over his impulses.

Suddenly one also finds that he always looked somewhat crazy, is a super nerd, a former hacker, anarchist, narcissist and egomaniac. The chapter Assange is currently being updated every day. Nobody knows what the outcome will be. The media reactions to these proceedings are comparably restrained. ASSASINATE ASSANGE is based on Angela Richter’s research on the subject of hacktivism as well as on meetings and interviews she carried out with Julian Assange in 2011 and 2012.