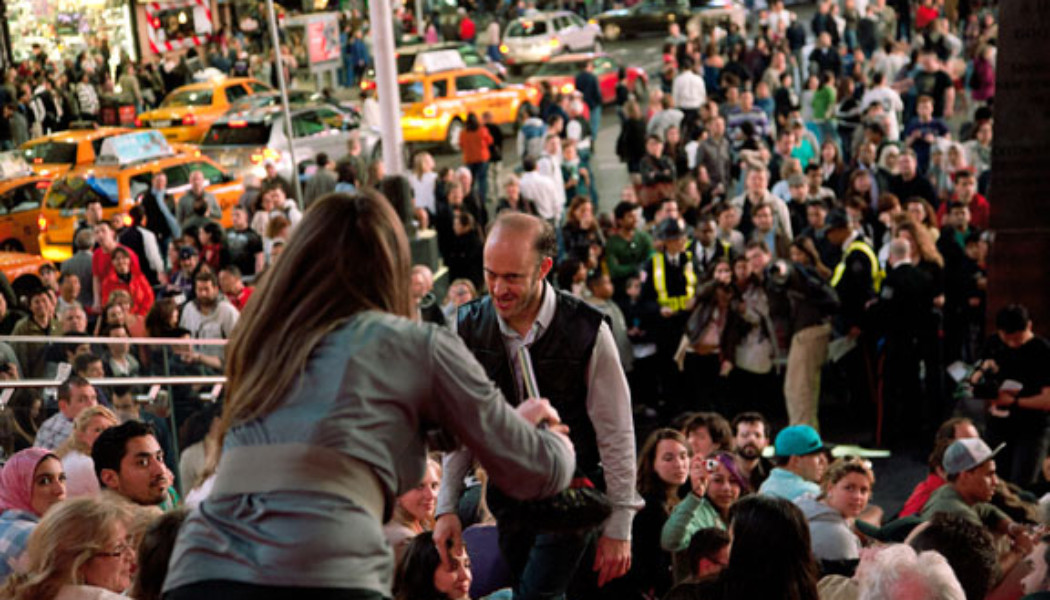 Liz Magic Laser’s live performances and videos intervene in public spaces such as banks and movie theaters, and have involved collaborations with actors, dancers, surgeons, and motorcycle gang members. As in her previous works, this project stages a live situation in which the audience is a part of the performance and a character in the resulting videos and exhibition.

Stemming from an extended residency in spring 2013 supported by DiverseWorks and a special academic course sponsored by the University of Houston, Laser’s project will explore how “performance” has become integrated into everyday life via television media and politics. Tell Me What You Want To Hear utilizes the format of a political talk show and poses a dialogue via live video feed between political experts, the television media, and an audience representing the public. Dissecting the emotionally manipulative methods used by politicians and newsmakers, Laser exposes how factual information about the state of our political, social, and economic reality is theatrically presented to the public.