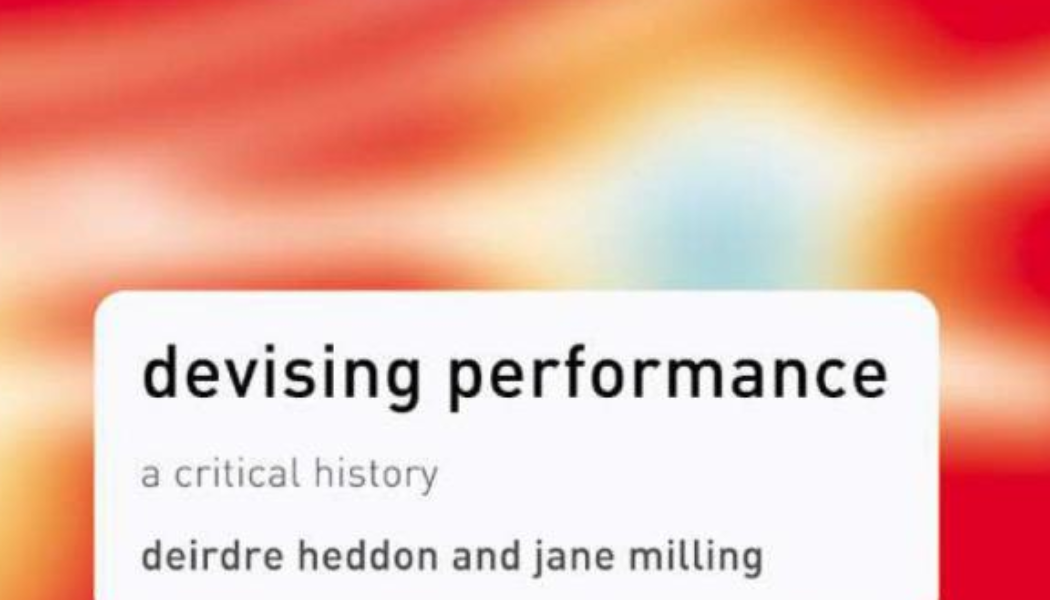 The book charts the development of collaboratively-created performances from the 1950s to the present day. Companies discussed include the Living Theatre, Open Theatre, Australian Performing Group, People Show, Teatro Campesino, Théâtre de Complicité, Legs on the Wall, Forced Entertainment and Third Angel. Against this background of enormous variety, fundamental questions are posed: “What is devised theatre?”; “Why have theatre-makers chosen to devise performances since the 1950s?” and “How has devised performance changed over the last fifty years?”

About the Author
JANE MILLING has taught devising in the studio and the seminar room at Sheffield and Exeter universities. She is co-author, with Graham Ley, of Modern Theories of Performance (Palgrave, 2001), and co-editor, with Peter Thomson, of the first volume of The Cambridge History of British Theatre (CUP, 2001). She has edited Studies in Theatre and Performance and has written several articles on Restoration drama, gender and politics.

DEIRDRE HEDDON has completed a PhD on women’s performance art and currently teaches, among other things, contemporary performance and autobiographical performance at the University of Exeter. Her previous writing has been broadcast on BBC R4, has toured around Scotland, and has been published in anthologies of fiction and on the web. Recent articles have appeared in Studies in Theatre and Performance and in Research in Drama Education.