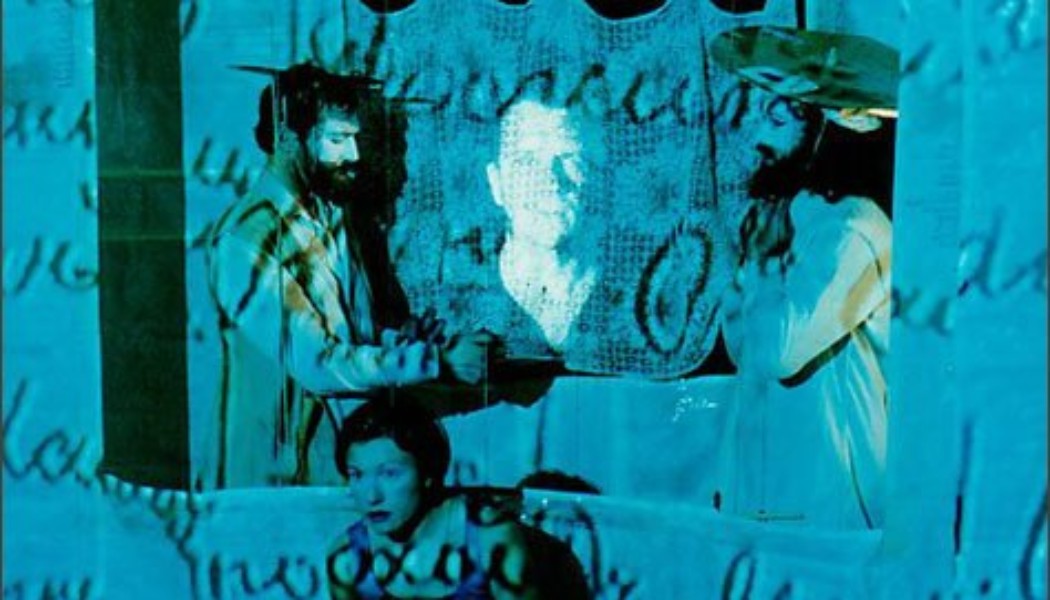 The group was founded by three members of Boris Ponizovski theatre “Yes – No” (Maksim Isaev, Pavel Semtchenko, Vadim Vasiliev ) in 1989. Immediately the group announced itself as independent ( in term of styles and forms) and started their activity in a performance, cinema, fineart’s fields. From that time the group consists from two to seven members, but the permanent body are two persons – Maksim Isaev and Pavel Semtchenko.

From 1996 they count themselves more like theatre collective, created for the normal (in classical means) stage the performance “Cataloque of the Hero”. Since that time the group is permanent participant of theatre festivals in Russia and abroad. The members of the group take part in different theatre projects with other groups and theatres: Derevo ( Russ- Germ.), Lantaaren ( Nederl.), Toihaus ( Austr.), Slava Polunin ( Russ.). They work as artists, stage designers, film directors. But they still use their education, working as the painters and designers for artistic and public places.

By virtue of told, and also, taking in acount a certain expeirence of AKHE group in the field of fine art, it is appropriate to speake about the group, as about Optical Theatre or Russian Engineering Theatre. AKHE uses scenic ( ideal ) Space including again ( ideal) Light and Sound and consider themselves only as Operators. In this case the Space is one of the main characters of the show.

The space mastered by the Operators is valuable and sufficient itself. Without ignorance of the real Theatre laws, but admiring its Signs, AKHE substitutes with desire: dramatic art ( drama ) by logic development of images and situations, rehearsals by zombeing themselves and psychological play by ependence on elementary physical laws.