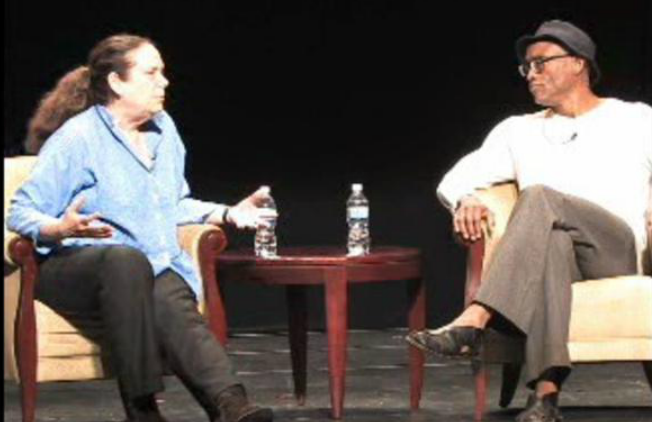 From one remarkable mind to another, Conversations with Anne documents the series of intimate interviews that theater director Anne Bogart has conducted—before live audiences—with major artists and cultural thinkers at her West Side studio over half a decade. In these extraordinary conversations, Bogart and her guests consider such free-ranging topics as the driving forces in their work, the paths their lives have taken, and their visions for the future of their field. Bogart delves into the daily thoughts of these artists and thinkers whom she most admires—a group that, collectively, has profoundly shaped the arts and artistry in America over the past twenty-five years.

Anne Bogart is artistic director of the SITI Company, which she founded with Japanese director Tadashi Suzuki in 1992. She has received two OBIE Awards, a Bessie Award, and a Guggenheim Fellowship, and is a professor at Columbia University, where she runs the Graduate Directing Program.