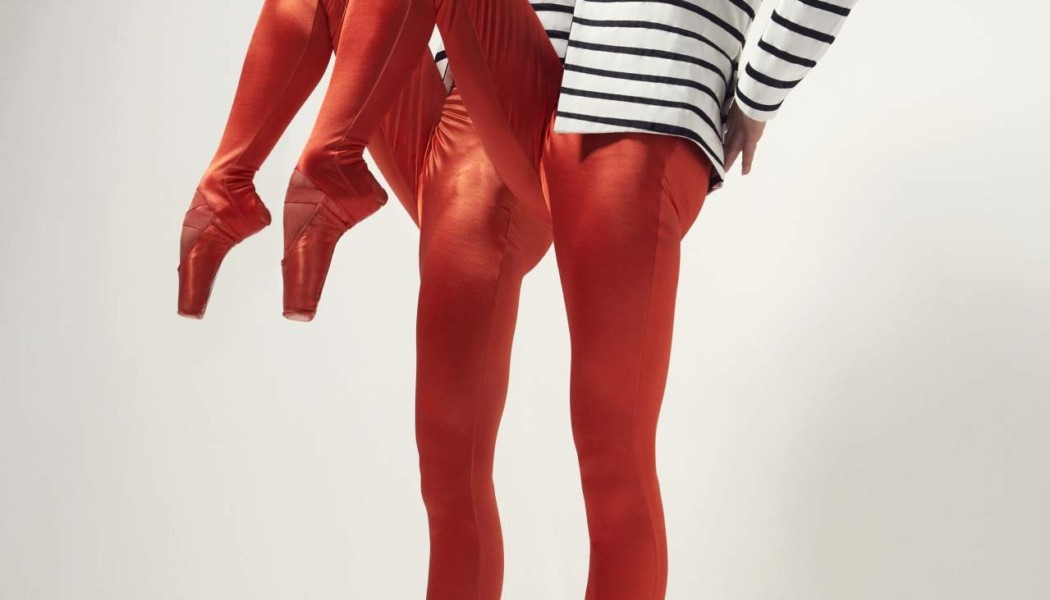 The incredible dancers of the Michael Clark Company from London present revolutionary contemporary dance in which the worlds of classical ballet, modern dance and explosive rock music meet and coexist in perfect harmony in their work “come, been and gone”.

The choreographer Michael Clark, a highly accomplished and award-winning dancer and an alumnus of the Royal Ballet School in London, plays with classical forms that he both celebrates and deconstructs. Daring costumes, radical changes in style, exaggerations, ingenuity, creativity, great visual sense and magical lighting direction make his evenings an unforgettable experience.

The German newspaper FAZ said of his choreographies that “Dance is sexy again”, describing them as spatially perfect, flawlessly phrased and highly musical. Clark loves music: “Rock shaped me”, he says, and now rock shapes his style of dance. “come, been and gone” is therefore also a tribute to rock legends like David Bowie, whose song “Heroes” is included in the evening, as well as Lou Reed, Iggy Pop, the Velvet Underground or Kraftwerk.

The Daily Express wrote: “During the pulsating climax of his new work, it really could be a night in a 1970s club with Bowie blaring through the sound system, a feeling of immortality running through your veins and a world full of possibilities.”