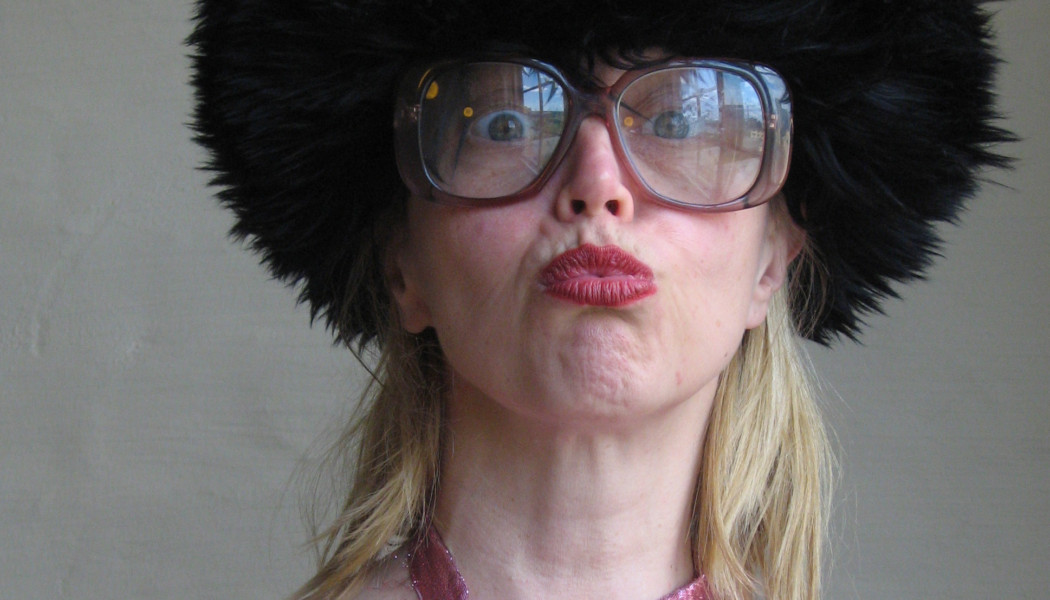 Finnish dancer Liisa Pentti discusses some aspects of contemporary dance, her own work as a dancer and choreographer, as well as her recent position as the artistic director of Full Moon Dance Festival on 21-25th, 07, 2013 (www.fullmoondance.fi).

Liisa Pentti is one of the key visionaries of the Finnish dance scene. She has worked as a dancer, choreographer and teacher in Finland and abroad since 1986.
Website: www.liisapentti.com

Opie Boero Imwinkelried: You are the artistic director of Full Moon Dance Festival on 21-25th, 07, 2013. Could you tell us about the festival?
Liisa Pentti: The festival is the oldest contemporary dance festival which happens in the small, remote mining town of Pyhäsalmi in the middle of Finland. It started as a summer camp for Finnish dancers and was run by choreographers Marjo Kuusela, Tommi Kitti and Marketta Viitala. Slowly it grew to a more institutionalized festival and it is now the major dance festival presenting Finnish contemporary dance.

OI: The communication material states that you have “steered the festival away from the commercially influenced idea of a ’Finnish platform’ or marketplace for contemporary dance. Instead, the focus is on the development of artistic expression in the field.” Could you please explain?
LP: There is an undefined zone of the commercially influenced idea of a “Finnish platform”. This commercial influence is by no means a Finnish phenomenon but tends to homogenize the dance which gets seen on festivals and bigger venues. This field is under a constant pressure for new products, but in its nature is not to encourage or support the development of the artistic creation in its unpredictable, risk-taking, mostly “difficult to define at the first glance”-form. Also many of the non-commercial works are made for small scale public which is very uneconomical in relation to bigger audiences and venues.
So my belief is that by opening the festival as a possibility for works that challenge this non-risk-taking, more commercialized dance, creates a base for an exchange for artists and surprises for the audience. I like to be surprised.

OI: What can a festival offer to participating artists?
LP: On the practical level, the festival offers a venue and rather large scale publicity and of course a small fee, travels and lodging.
This year I’m organizing After Contemporary- camp during which artists can share thoughts and debate about the contemporariness – camp offers also 2 lectures and in the end an open space for things to pop up during the festival

OI: How do you define contemporary dance?
LP: GEEE- an eternal quest is this question-
Contemporary dance could maybe be defined in two ways in the Western tradition because when you talk, for example, about Russian contemporary dance you are in a different place:
-something that happens now and is contemporary (a relation to the etymology)
-a style that has been influenced by forms like modern dance, tanztheater and neoclasscial ballet and continues to be in favor or clear, outreached line and shapes in the space and a melodramatic story. Something that is built on the past but claims to be the future.

OI: How do you see contemporary dance in the near future; in five years, let’s say?
LP: I wish it would be something we can not even imagine- dancers can come up with things that are not yet “there” so to say because we work often from the non-verbal and in that sense non-logical place in the brain finding connections that are lurking in the outskirts of the consciousness. I´m hopeful something will pop up.

OI: Could you tell us about your own work?
LP: My own work is just at the moment in a place of transition- I did lots of work with creating landscapes with movement and text but now I started to explore music as the source of the movement and its connections for feelings. I´m interested in the ancient Greek tragedy. I´m looking for ways to arise the movement and participation in the audience while they watch the performance. To awaken an urge to move. At the moment I’m working with a series called Spaceparticles with Terry Rileys piece “In C. I’m also developing singing further as part of my solo work.

OI: How is your work engaging for the public?
LP: See above! I’m the last version of the Spaceparticles audience was with us in the first part of the piece.

OI: Do you produce site-specific performances? How does space influence your performances?
LP: Space has an enormous influence on everything I do- I think my work is super- space- sensitive. I usually pay a lot of attention to the vibes and the architecture of the space, also when I create a work.