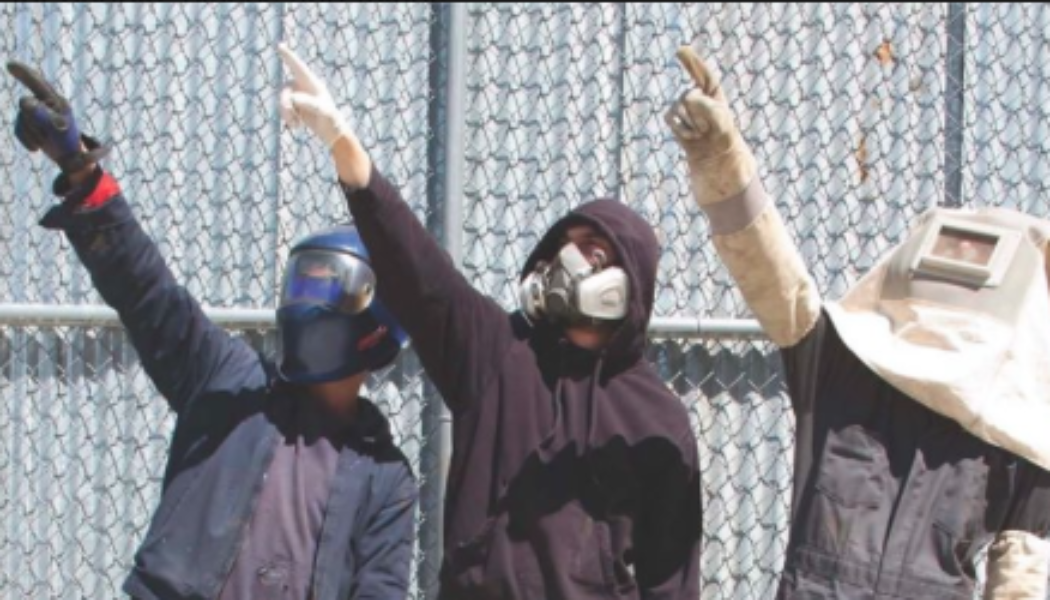 The Crew 2 is the second addition of the exhibition that will present artists from Matthew Barney Studio. The exhibition is open from September 13. till 16. Performance program will take place on September 13. and 14. The program is based on performance art, music, installation, video, sculptures, drawings and experiments.

Please join and celebrate with the artists

Emergence, an Aristotelian concept, can be identified as “ways that a multiplicity of seemingly discreet, relatively simple actions can give rise to astonishing complexities and patterns.”

One can see this kind of systems theory from a biological point of view. Some examples that exist in nature are a swarm of locusts, an army of ants, or a flock of birds. It can also be derivative of nature such as wind patterns on the surface of a desert, or a palpable sensation such as intense pain.

The concept of emergence came naturally when asked to write a short essay for this show. Whereas a traditional group show may exhibit artists’ work from different locations to be shown as a cohesive collective, this show exhibits artists from the same thread of professional commonality.

This is not to say that the work of the individual artists in this show is less powerful than all of them displayed together (a swarm of bees is not necessarily better than a singular bee), but that this show is representative of a specific internal system that functions in a greater capacity. This show can be seen as a dynamic map, not a simple sum of its parts.

Theorists of emergence state that wherever there is a higher-level property, there is a complete and unique microstructural description of it. The gap in emergence presents itself as it fails to explain the interconnectivity between the components, and HOW the connectivity functions. In the context of this show, that gap is bridged by the work installed and the people present.

Program is organized by