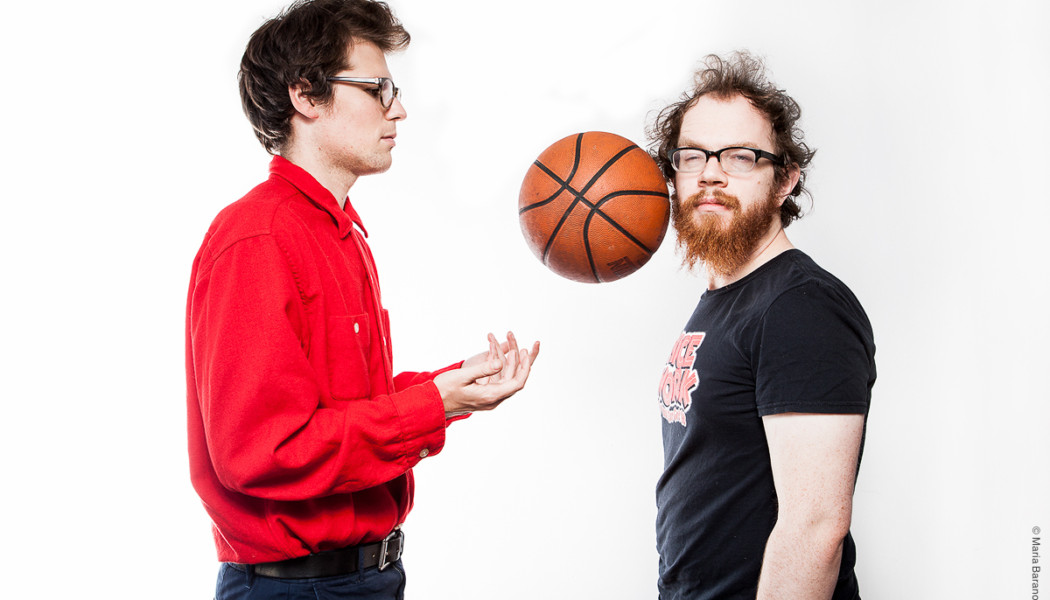 A volatile mix of standup comedy and experimental theatre, MAKE PEOPLE details a surreally dark adolescence, based on true stories from writer/performer Peter Mills Weiss. The formal conventions distort and dissolve as a sort of doppelganger appears and the morals of these stories begin to reveal a deep ambivalence suggesting the violence implicit in privilege as it travels from the suburbs into Brooklyn.

GRANDMA has been working since 2011 to create disorienting theatrical landscapes that manipulate the tropes of comedy and storytelling, destabilizing and implicating audiences in queasy moral and aesthetic ambiguities. As a collective their work has been previewed and premiered at CATCH, PS122’s COIL Festival, Incubator Arts Project, Cloud City, The Silent Barn, Lower Manhattan Cultural Council, and Ars Nova, among other venues.