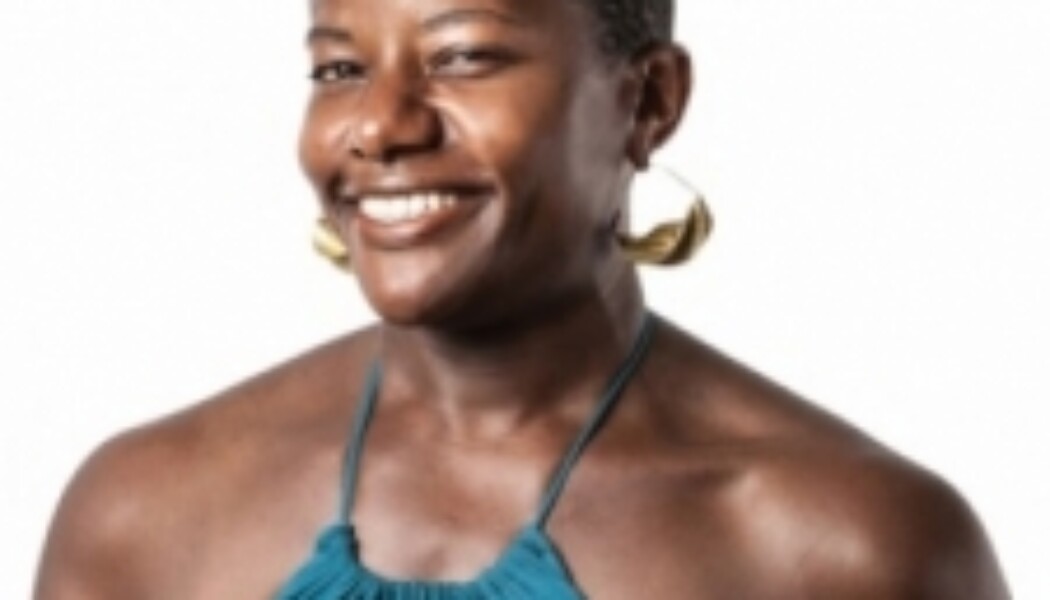 This Month’s guest is Jennifer Kidwell.

Jennifer Kidwell’s (b. 1978) poignant, performer-driven theater work addresses the complexities of race and notions of American history with sharp intelligence and wry humor. Invested in probing challenging social and historical truths, Kidwell says her work is “concerned with discomfort and/or confusion around normative practices and systems.” With Scott Sheppard, she premiered and performed in Underground Railroad Game, lauded by The Philadelphia Inquirer as a “brilliant theatrical commentary on contemporary race relations.” A graduate of Pig Iron Theatre Company’s School for Advanced Performance Training, Kidwell created and appeared in the company’s Center-funded project, I Promised Myself to Live Faster, and The Wilma Theater’s production of Antigone. For the 2014 Whitney Biennial, she performed in Joe Scanlan’s provocative piece Dick’s Last Stand as the artist Donelle Woolford. She is co-artistic director of the theater company Lightning Rod Special and co-founder of the Brooklyn-based performance space JACK. She holds a BA in English and comparative literature from Columbia University.