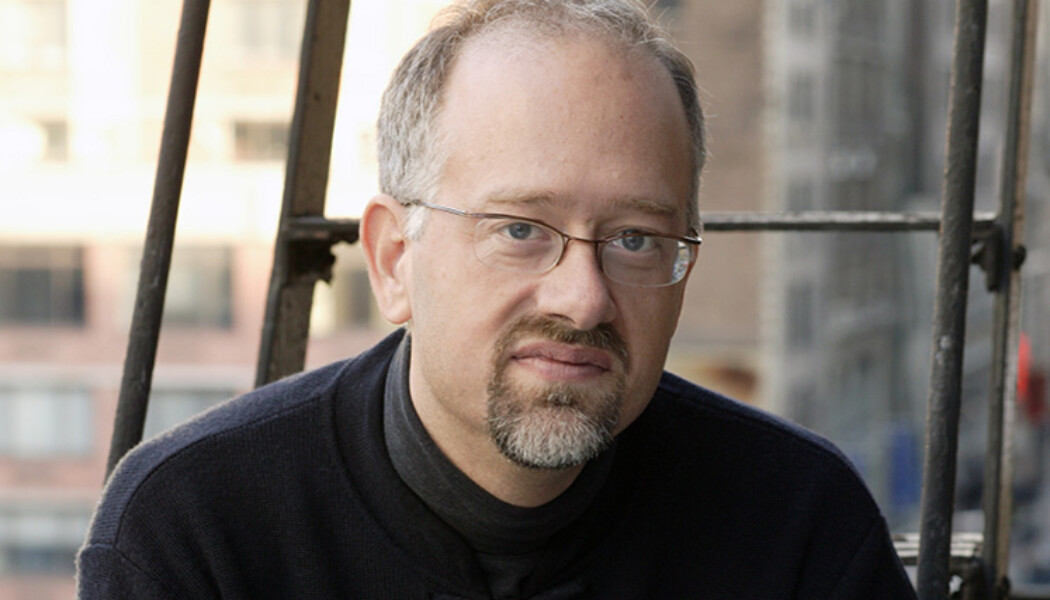 Doug Wright (Playwright) earned the Pulitzer Prize and Tony Award for his play I Am My Own Wife. Other Broadway works include War Paint, Grey Gardens (Tony nomination), The Little Mermaid and Hands on a Hardbody. Film credits include Quills, based on his Obie Award-winning play and nominated for three Academy Awards. Television credits include Tony Bennett: An American Classic, directed by Rob Marshall. Honors include the Benjamin Dank Prize (the American Academy of Arts and Letters), the Tolerance Prize (Kulturforum Europa) and the Paul Selvin Award (Writers Guild of America). He is the president of the Dramatists Guild, a member of the Society of Stage Directors and Choreographers, a frequent guest at Yaddo, and serves on the board of the New York Theatre Workshop. Mr. Wright is married to singer/songwriter David Clement. Photo Credit: Joan Marcus