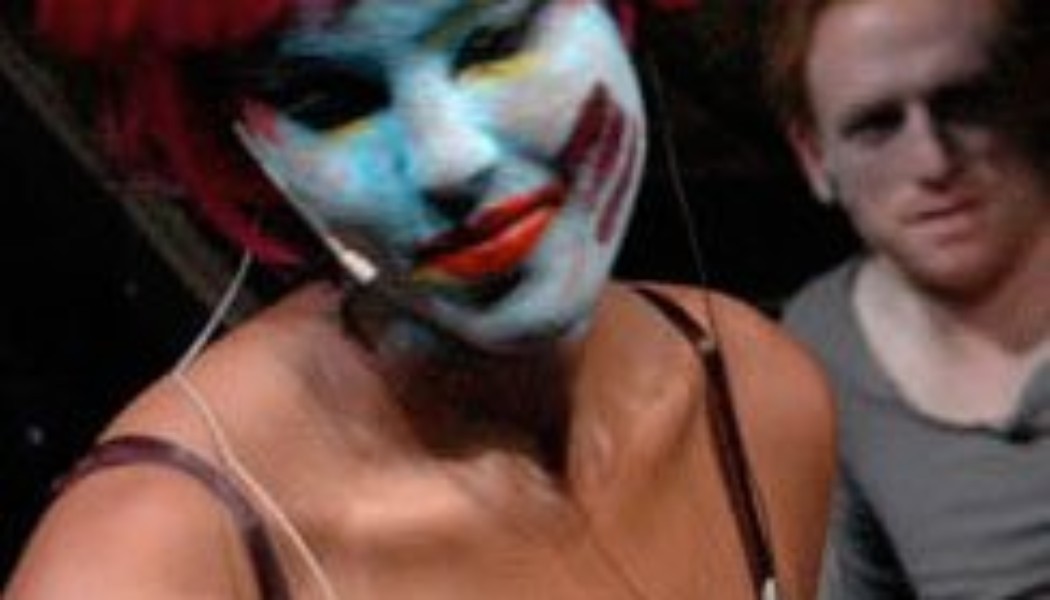 [singlepic id=247 w= h= float=left]Like Williams’ first big success The Glass Menagerie, Vieux Carré is a “memory play,” narrated by the author himself in minimal disguise. In it Williams revisits the squalid rooming house that was his first home in New Orleans during the Great Depression, and remembers his artistic and sexual awakening there. Other inhabitants of the house swirl up out of the writer’s mind as archetypal Williams characters, longing for release, haunted by thwarted dreams, crippled by intense sensitivity.

For this piece, The Wooster Group has forged a new mode of expression for Williams’ lyric voice, borrowing stylistically from the improvisational films of Paul Morrissey, produced in collaboration with Andy Warhol in the early 1970s, the contemporary media work of Ryan Trecartin, and classic Chinese opera. ( – from the group’s promotional email)