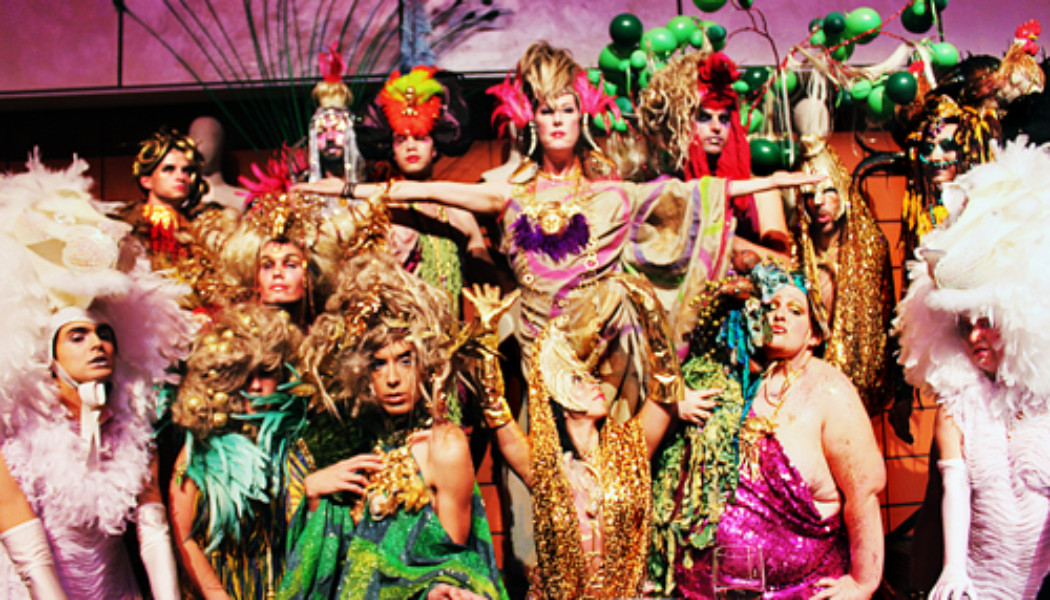 In this new work conceived as a performance ritual, Mx Justin Bond and the House of Whimsy create an evening of music, spectacle, and magic inspired by the story of the Order of the Galli. In ancient times, these gender variant priests/priestesses maintained temples to the goddess Cybele which were spread throughout the Roman Empire. First detailing the tragic end of the Order of the Galli, Bond and a bevy of NYC’s finest performance witches then gather to lift the harmful curse on gender- and sexually-ambiguous people and to celebrate the legacy of the Galli and the third identity position in our understanding of the natural world.

Singer, songwriter, and performance artist Justin Bond received acclaim for his Tony-nominated work as part of the performance art drag cabaret duo Kiki & Herb and has since gone on to create celebrated works for the stage including Lustre, Justin Bond is Close to You, and Glamour Damage, among many others.