Books: The Art of Stillness: The Theater Practice of Tadashi Suzuki 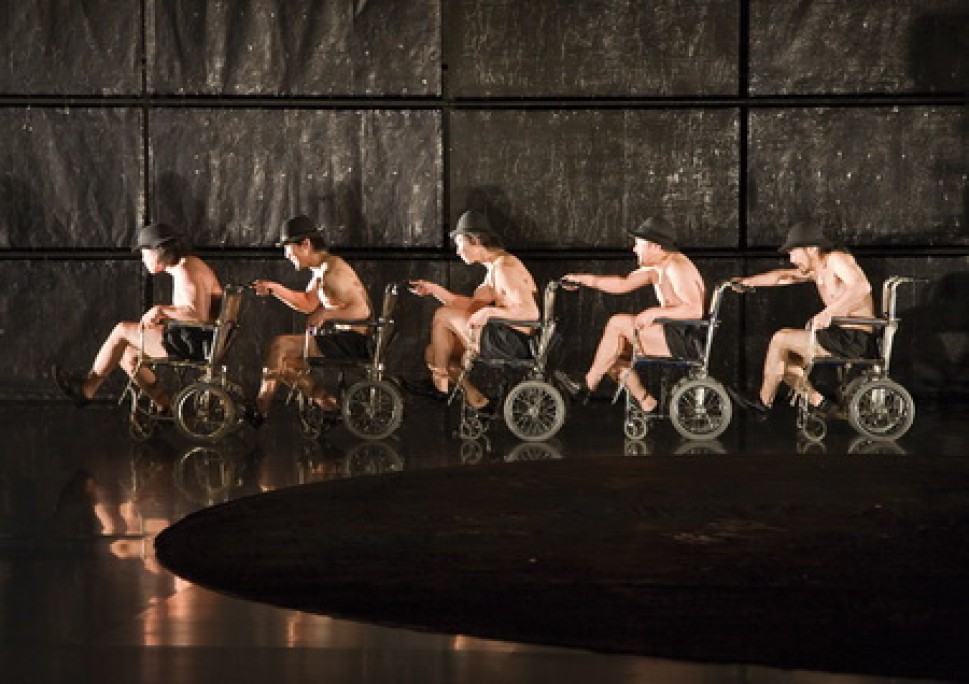 [amazonify]1403961700[/amazonify] For more than forty years, Tadashi Suzuki has been a unique and vital force in both Japanese and Western theater, creating and directing many internationally acclaimed productions including his famous production of The Trojan Women, which subsequently toured around the world. An integral part of his work has been the development and teaching of his rigorous and controversial training system, the Suzuki method, whose principles have been highly influential in contemporary theater. Paul Allain, an experienced practitioner of the Suzuki method, re-evaluates Suzuki’s work, giving a lucid overview of his development toward an international theater aesthetic. He examines Suzuki’s collaborators, the importance of architecture and environment in his theater, and his impact on performance all over the world. The Art of Stillness is a lively, often provocative study of one of the most important and uncompromising figures in contemporary world theater.