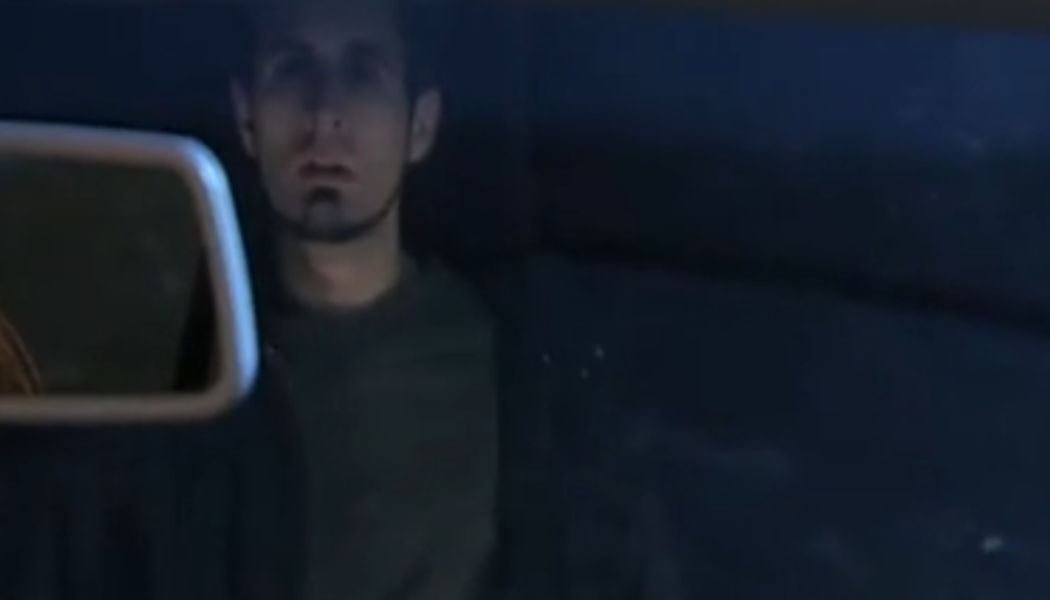 AUTO is a movement installation that takes place in and around a moving vehicle. Using the landscape of a parking garage, audience members move and are moved through a series of performance vignettes that inhabit the at once private and public space that is a car. AUTO investigates the body of performer/driver, the body of witness/passenger, and the body of the car itself. AUTO explores how we communicate when we are encased in a small piece of metal that can speed, stop, lock us in, blow us up, or crash at any moment. AUTO is a performance that takes place inside a parking garage. Audience members will be asked to walk throughout the garage during the performance. AUTO is the partner piece to CAR, the sold-out 2008 Live Arts hit. Please note: Audience members will be asked to walk around the garage. Please wear comfortable shoes and warm clothes.

Kate Watson-Wallace/anonymous bodies is an interdisciplinary performance company that creates site-based installation. Our mission is to make original adaptable performance works that re-imagine our everyday spaces. Our work choreographs spectator as well as performer, taking audiences on intimate, human-scale journeys through each site. We draw upon the traditions of post-modern dance, site-specific study, conceptual and performance art, audience participation and public art, and experiment within these forms in a humble attempt to create new performance work. We engage local communities by casting local performers in new versions of the work in the spaces that they spend their daily lives. We ask these questions: Why here, and why this performance now? What is the relationship between the audience, performer, and site? What is coming off the bodies on stage? Kate Watson-Wallace/anonymous bodies has been in residence/presented across the United States and received funding from a variety of foundations. They are based in Philadelphia.

Kate Watson-Wallace, a 2007 Pew Fellow in the Arts in Choreography, is a choreographer and performer based in Philadelphia. She is director of anonymous bodies, an interdisciplinary performance company that creates site-based installation. Projects include, CAR, a performance for 4 audience members who sit in the back seat of a moving car, HOUSE, a show inside a row home, and STORE, a performance piece about American greed. She has been presented throughout the US at the Philadelphia Live Arts Festival, Movement Research at Judson Church, Montgomery County Community College, ODC Dance (San Francisco), Velocity Dance (Seattle), Joyce SoHo (NYC), Bryn Mawr College, Kelly Strayhorn Theater (Pittsburgh), Wave Rising series (NYC) and DanceBoom at the Wilma Theater. Her work has been funded by the Rockefeller Map Fund, Doris Duke Foundation, Dance Advance, the Pennsylvania Council on the Arts, and the Independence Foundation. She has choreographed music videos for Animal Collective and Black Dice. She has danced with Myra Bazell (2001-06) and Group Motion Company (1998-2002) and currently dances with Headlong Dance Theater. She has been a guest artist at Drexel University, The University of the Arts, Franklin and Marshall College, Temple University, Swarthmore College, and Indiana University of Pennsylvania. Choreography for theater includes: Brat Productions, Wilma Theater, and White Box Theater.