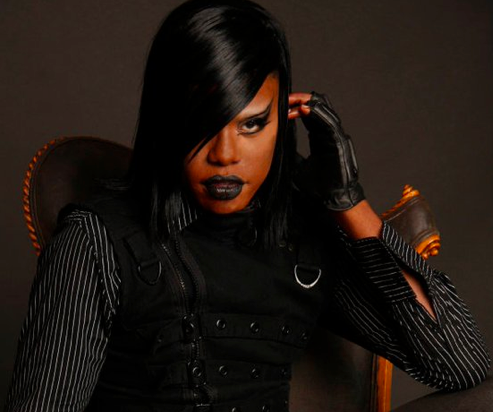 The Atlantic Ocean holds the remains of countless black bodies, people lost en-route from “home” to hell. During the transatlantic slave trade, millions of Africans were carried in bondage to America. A horrifying percentage did not survive the journey. This piece is about them.

What does it mean to re-member; to allow bodies and spirits to dance, linger speak through you?

Many of the captured people preferred death to slavery. They jumped overboard or tried to starve themselves. In those circumstances the slaver would use a device called a speculum orum to keep the captives’ mouths open while they were forced to eat.

“In the fetid holds of slave ships, live bodies were shackled to the dead, sometimes for days and months at a time. I believe that we are also shackled to the dead. The water that rises from the ocean, falls as rain into our reservoirs, and flows down the pipes to our faucets, was once and is still their grave. This water, water that is now inside all of us, conceals and reveals the truth about who we are as Americans. The abducted Africans had their months forced open. In this requiem I willingly open my mouth to lift my voice and let the spirits dance. Yes, we are shackled to the dead! They speak to us and through us. Let their voices rise!!”