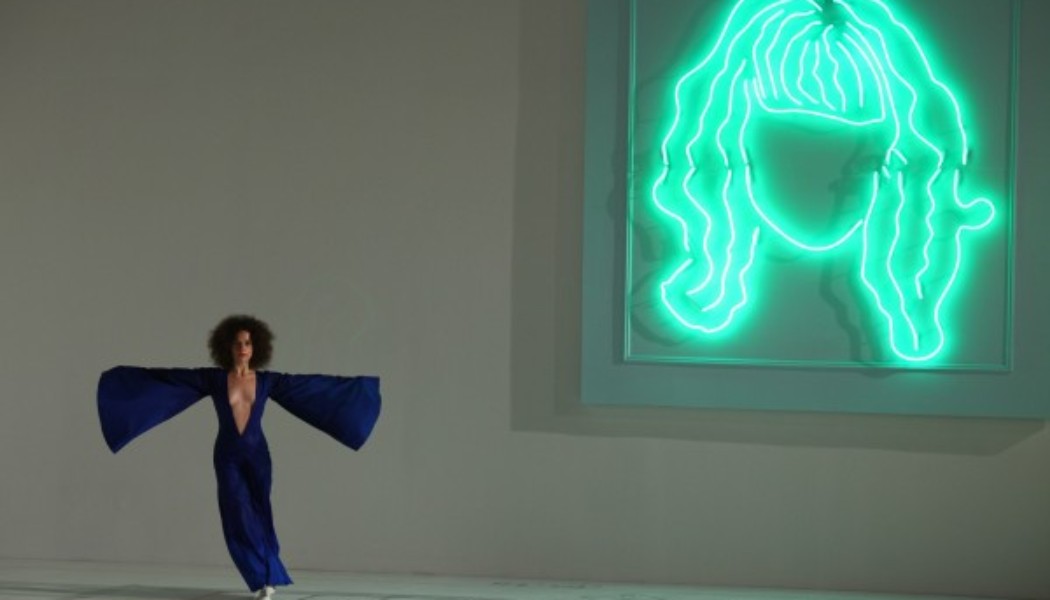 As part of its contribution to Whitney Biennial 2012, Artists Space presents the third of three symposia that address themes in response to the Biennial. Taking as its starting point the 2012 Whitney Biennial’s allocation of the fourth floor Emily Fischer Landau Galleries as a performance space for music, dance, theater, and participatory programming, this series of talks considers the status of performance and “virtuosity” within the parameters of an institutional public sphere. Does this turn towards “activity without end product” potentially shift entrenched relations between institution and artist, artwork and viewer, or reinforce a contemporary experience of totalizing social production?

In the light of the address of performance and the durational in the Whitney Biennial, Professor of Arts and Humanities at UC Berkeley Shannon Jackson, editor of artforum .com David Velasco and choreographer Sarah Michelson, present perspectives on the relationship between performative practices and the art institution. The event will encompass presentations and conversations on both the nature of performance as constituted by socio-political relations, and the potentially more formalized experience of theater and dance within a museum’s galleries.Shannon Jackson is Distinguished Professor in the Arts and Humanities at University of California, Berkeley, and Director of the Arts Research Center. Her recent publications include Social Works: Performing Art, Supporting Publics (Routledge, 2011) and Professing Performance (Cambridge University Press, 2004).David Velasco is editor of artforum .com, and regular contributor to Artforum, writing specifically on performance and dance. He has also performed in works by choreographers Sam Kim and Kim Brandt.

Sarah Michelson is a choreographer whose work Devotion Study #1 — The American Dancer featured on the fourth floor of Whitney Biennial 2012 in early March. Her work has previously been presented at The Kitchen, New York, and The Walker Art Center, Minneapolis amongst other venues. She has collaborated with theater director Richard Maxwell on projects including Devotion (2011).