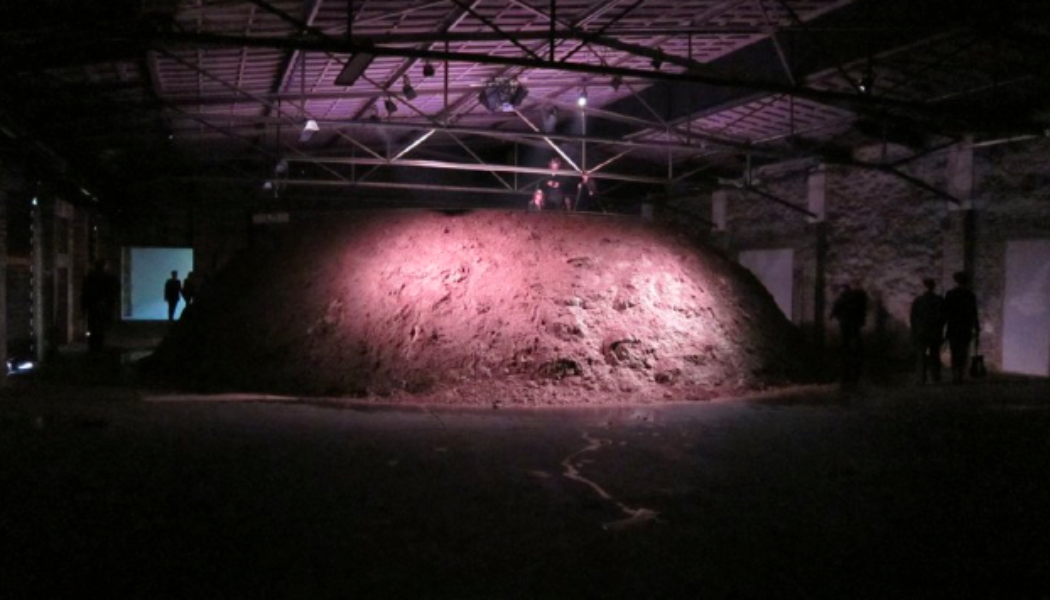 Set within a mud mound, this combinatorial game show centers around the development and permutation of slippery “ontic spheres.” They sprout from propositions derived from the interplay of a set of 27 “gnoses” – sculptural forms each representing a heuristic or conceptual tool for attaining experiential knowledge.

In response to the linguistic contortions of the players and prodding of the hosts, the gnoses shift between their other two roles (or representations) as specific realms of thought and entities within those realms. Each game session with 27 players lasts approximately 30-40 minutes.

27 Gnosis is inspired by the quest for a philosophical or taxonomic language which gained steam in the 17th Century at the hands of Leibniz, Dalgarno, Wilkins and others. The idea was to develop a language based on the reduction of all knowledge into an “alphabet of human thought”, comprised of irreducible semantic primitives or radicals, in some cases represented by symbols or characters, the combination of which would produce any possible idea. A feature of these languages distinct from any natural language is that within each word is revealed that word’s place within the entire taxonomy of genera, difference and species (ex: frenzi, a table game, is a type of game (renzil), which is a type of rest (renzi), which is the opposite of motion (enzi), which is a type of action, etc. etc.) The game borrows structurally from these languages’ ontologies as well as elements of contemporary conlangs (invented languages) such as aUI, Ro, Ilaksh and Ygede.