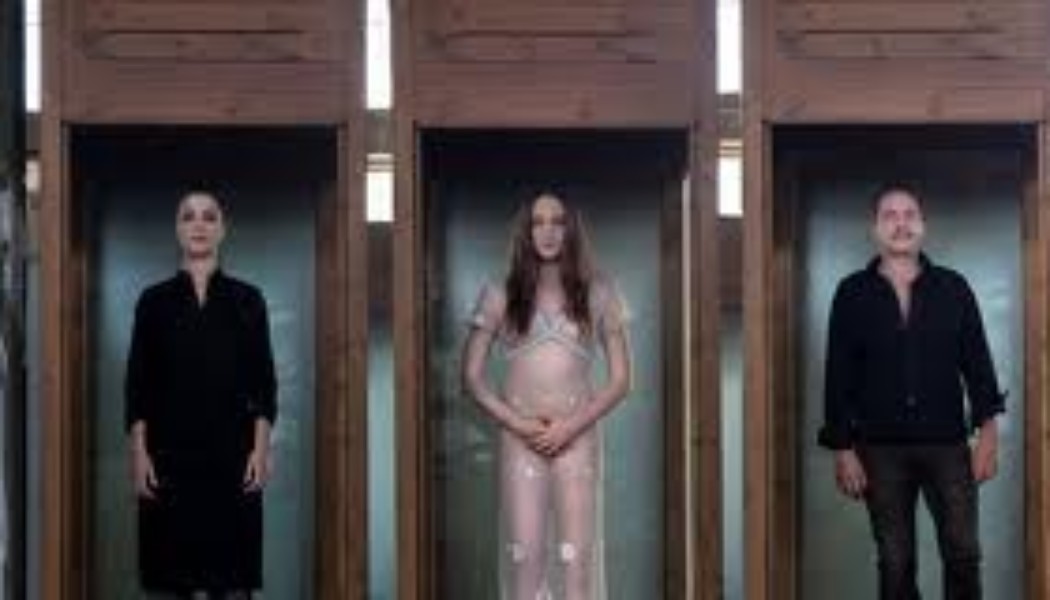 The Athens-Epidaurus Festival in Greece, founded in 1955, has grown into a major cultural force in Europe since 2006 when the visionary Artistic Director Yorgos Loukos took the leadership ( a good overview of the festival’s history is available here). Loukos has developed an international, predominantly Eurocentric, programming that regularly includes names such as the Shaubune, Sasha Waltz, Bridge Project, Systeme Castafiore, Romeo Castelucci, Fiona Shaw. At the same time the festival promotes a Greek program that combines the best of modern Greek cultural tradition with new, off the mainstream artistic forces. The Greek component of the program includes international names such as choreographer Dimitris Papaioannou or director Michail Marmarinos, alongside smaller experimental groups forging a more diverse and multifaceted image of the country’s national culture.

One of Loukos’ initiatives was to expand the number of festival venues – formerly restricted to two ancient theaters- and include alternative spaces: open markets, public venues like seaports and train stations, industrial spaces, museums and more, in a way that involves several of the country’s cultural institutions and highlights the changing ethnic and cultural landscape of Athens. Prominent among this expansion has been the opening of a new performance space in Peiraios street (a marginal and shady neighborhood up to recently which is picking up as more and more artists move in), by remodeling a 1970s furniture factory into a gorgeous performance space with 2 stages, galleries and bars. Loukos’ more controversial decision was to open up the ancient theater of Epidaurus to include contemporary theater productions. Formerly restricted to performances of Greek drama, the theater has recently hosted contemporary plays and stagings such as the recent Bridge Project production of Richard the III with Kevin Spacey, Beckett’s Happy Days with Fiona Shaw and more.

The festival’s successful growth and its inclusion among Europe’s most sought-after festivals is crumbling under the current economic situation in Greece and it is questionable to what extend its ambitious program will be sustainable (it was largely funded by the Greek ministry of Culture). The festival leadership is looking into alternative modes of financing and partnerships, lowers ticket prices to make shows more accessible, and cooperates with smaller, thus less expensive, theater groups but how its future will shape up remains to be seen. The Athens-Epidaurus Festival runs from July to September each summer and accepts submissions earlier in the year.