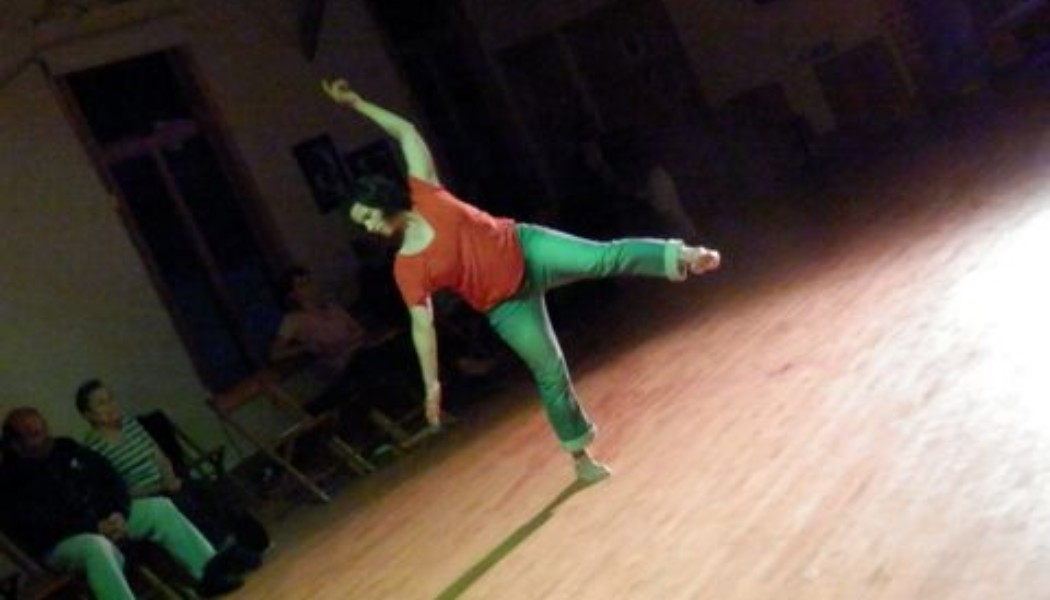 Clarinda Mac Low and Jackson Mac Low: 40 Dancers Do 40 Dances for the
Dancers

September 13- September 15
8:00pm
All 40 poems from The Pronouns: A Collection of 40 Dances for the Dancers (1964), a book of performance instructions by Jackson Mac Low will be performed over the course of three nights.
Each night is different.

Mac Low brings together a large, eclectic group of friends and colleagues to construct a series of performances based on The Pronouns: A Collection of 40 Dances for the Dancers (1964), a book of performance instruction poems written by her father, the poet/composer/multi-media artist, Jackson Mac Low (1922-2004), in celebration of what would have been his 90th birthday. All 40 poems will be performed over the course of the three nights.

With a special guest appearance by Simone Forti (with Nuclei for Simone Forti) performing the original instruction poems from 1961 that eventually developed into The Pronouns.