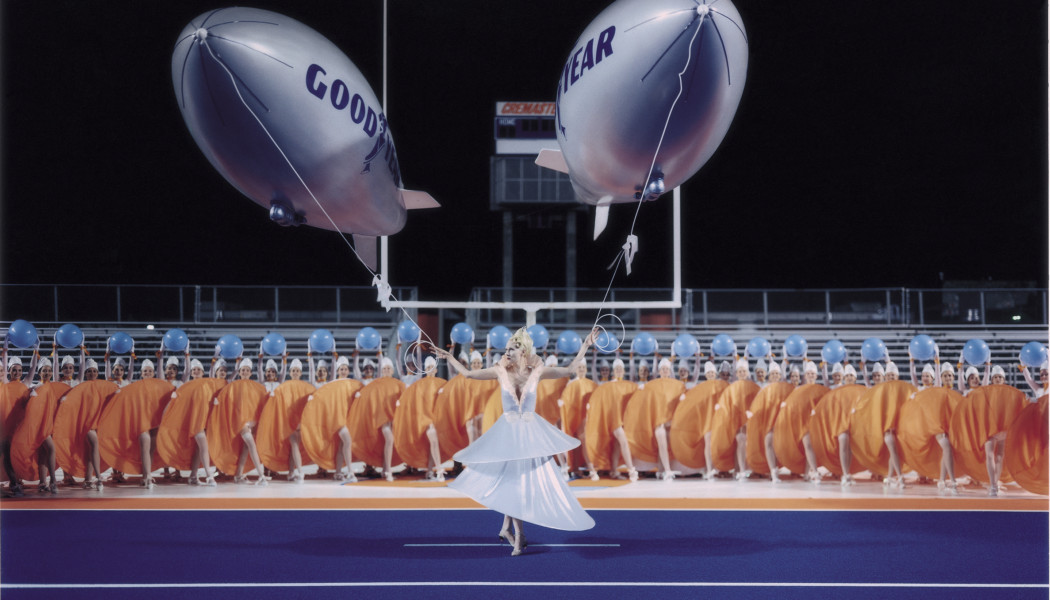 RoseLee Goldberg’s study, first published in 1979, has been brought completely up to date in a new volume that provides a critical analysis of the technological, political, and aesthetic shifts that marked the end of the twentieth century and are propelling us into the twenty-first. Her lucid text and original documentation trace developments in performance history that reflect the collapse of the art market of the late eighties, the impact of multiculturalism on intellectual history, the sociological revisions of the gender wars, the remapping of Eastern Europe after the fall of communism, and the global reach of the Internet.

From Korea to Japan, Israel, Turkey, and South Africa, this new history takes into account the rituals and politics of nations, showing at the same time the connections between them that have been brought about by widespread use of technology. Russian and Croatian performance art, photographers and video artists who use performance as the basis for their work, and the ongoing use of performance as a tool for social unrest are examined.

The work of some of today’s most highly visible artists, including Mariko Mori, Shirin Neshat, Paul McCarthy, Cindy Sherman, Jon Bock, Karen Finley, Isaac Julian, Matthew Barney, and Steve McQueen, can now be appreciated in the historical context of innovators such as Laurie Anderson, Robert Wilson, Marina Abramovic, Gilbert and George, Piero Manzoni, John Cage, and artists from the first half of the century — Italian and Russian Futurists, the Dadaists, and the work of the Bauhaus Performance Workshop.