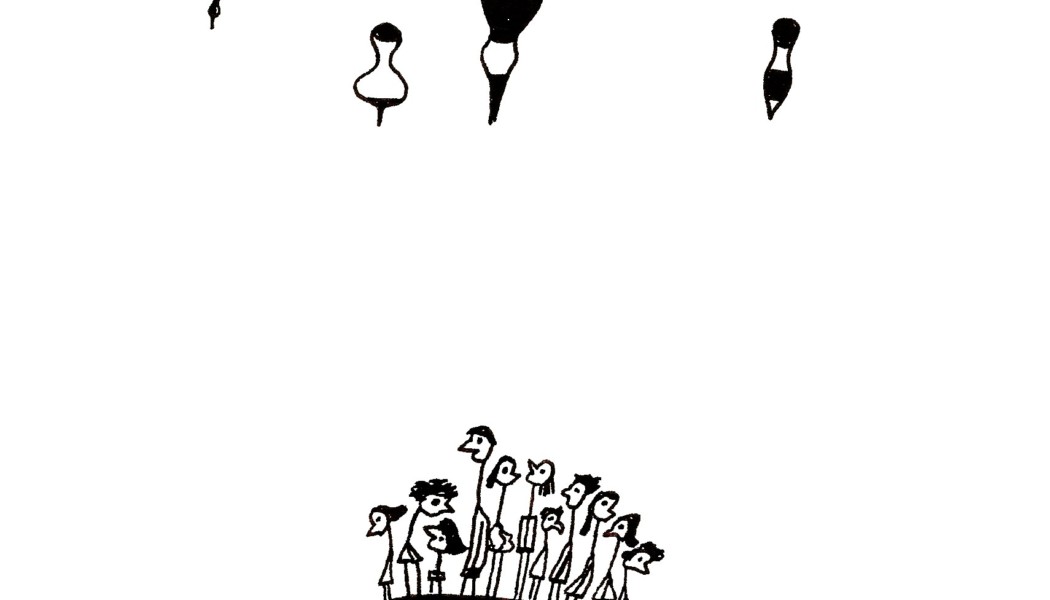 I have just returned from Odin Week festival, 10 days filled with workshops, demonstrations, lectures and performances lead by members of Odin Teatret.

With 47 years of experience, Odin Teatret is a company which has created productions, festivals, community projects, publications, workshops, barters, films and videos and research. Living in this laboratory which is situated in Holstebro, a town in Denmark, was a dip into the routine and schedule of a company which has spread its roots in the fields of theatre, anthropology and performance and how it functions in today’s society. This experience felt like diving into the sea; when you feel the cold water waking the body system and in that moment your limbs start moving as if to remind you that you are alive.

I entered this world with an empty mind. I had only watched one performance of the company ‘The Chronic Life’ at the Malta Arts Festival in July 2012. The performance gave me a sense of unity achieved through the mixture of ingredients. You could sense the roots of the ensemble but could not see them dispersing in the soil. Rather than the work of the company, I was more interested in their philosophy, in their daily lives as artists, in the community they created and the systems they use which have allowed it to survive and grow through social, economical and political generations.

Following the performance I had seen in summer, I attended a lecture on dramaturgy led by Eugenio Barba. I felt uncomfortable sitting on my chair watching him direct Julia Varley. I could not accept his methods and I realised that there were no discussions. It was not about the individual. It was about the work. I was later invited to attend the Odin Week by Mario Frendo, artistic director of Malta Arts Festival. Although I had big questions on the methodology Eugenio used, I was still curious in the community he has built together with his actors. When I attended a Fighting Monkey workshop by Rootless Root company at Impulstanz festival, Vienna 2011, Josef Frucek taught me something which I will carry with me for life – to be a visitor. To be open to experience. Try things out, taste, smell, question, observe. That is why I went to Odin. But there I was not only a visitor. I immediately sank into their schedule and their life.

The rooms where the artists train, rehearse and perform, the research centre, the technical workshops and the administrative spaces are all under one building. Once a cow barn, the space was converted and is now full of light, colour, memories and traditions. The studios are the sacred floors which hold the space for the mental and physical processes. It is a museum which houses the years of creation of the Odin ensemble. And it is also a home for those who would like to investigate and discover the routes which were moulded by the Odin group. On the second level of the building are the rooms in which visitors, artists and researchers stay whilst working and researching at Odin.

In 10 days I became part of the communal life, a practice of sharing and being open to others. In this community I was not a guest but a host. Every person staying and using the building, from the receptionist to the director is in charge of a domestic task. At Odin, I woke up at 6 a.m to prepare breakfast. After lunchtime vacuum cleaners, buckets, cloths, and liquids were out and around the building together with us 50 participants getting the place cleaned. In the evening after every theatre performance, the studio had to cleared and cleaned. The actors too are part of this practice and after every performance they organise their costumes and props in the boxes which are always ready to go on tour. The building is ruled by a system of responsibility and respect to allow the wheels of the company to keep on rolling.

50 participants including myself were their trying to investigate and extract the secrets and the techniques of the work, but also to taste the experience of working in this system. Each member of Odin Teatret is a library of information. They have stored every memory with its emotions and they recount them through passion, pain, love or laughter. Taboos do not exist. Judgment is not required. They live, to experience. They commit, to live. What they have created is a result of long hours of training and work. The energy they transmit is the discipline they respect.

The mouth can express many things but the body is a mirror of the soul and the bodies of Odin Teatret’s actors speak discipline and focus. They have thick layered bodies of presence and energy. They perform as they speak. The humanity of the individual has been trained into a form, and this is what focus does. Focus eliminates traces, selects others and sweeps them into the threads which are tied into the web. The artists spoke about the need; the inner desire which has been the reason why they persisted and worked hard.This is why Odin Teatret still lives. They are thirsty artists, willing to sink into the fertile soils which contain the essential particles to give life.

Rebecca Camilleri (Malta)
Rebecca Camilleri (b.1986) is a movement artist and teacher, performer and research writer currently based in Malta. Initially studying psychology at University in Malta, Camilleri decided to move to UK,where she set herself up to pursue a more liberal form of education. Camilleri graduated from Dartington College of Arts in Choreography and Visual Arts Practices in 2010. During this period she also studied at Hochschule fur Schauspielkunst ‘Ernst Busch’, Berlin. In 2011, Camilleri was awarded a place on the 5 week residency danceWEB Scholarship Programme within the frame of ImPulsTanz –Vienna International Dance Festival. She is a performer and research writer within the multi-disciplinary artist collective rubberbodies, devising methodologies and approaches towards performance based art. Camilleri works as a visiting assistant lecturer in the Dance Studies department at the University of Malta and is a Region Editor of Contemporary Performance Network.