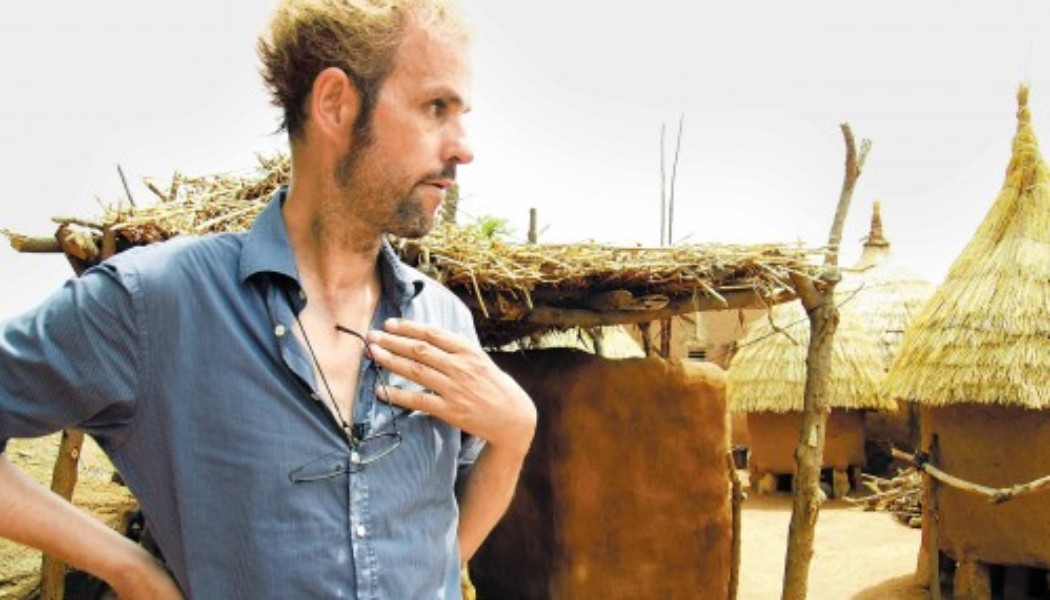 The Goethe-Institut New York will present a closer look at the oeuvre of the late Christoph Schlingensief, with a selection of feature and documentary films by and about the artist, from October 11 through 17, 2012. Well known in Europe and particularly in Germany for his irreverent and polemic film, theater, opera, television, and performance work, there are few who know Schlingensief’s extremely diverse body of work in its entirety. At its Wyoming Building location, the Goethe-Institut will now introduce this larger-than-life artist to a New York audience.

At the age of 24, Schlingensief had already made his fourth feature film, Egomania (1986), starring Tilda Swinton and Udo Kier. A nightmarish melodrama set on an island in the midst of winter, it acts as a premonition of his future artistic output in all its diversity. Only three years later, with his legendary Germany Trilogy surrounding Chancellor Helmut Kohl’s “jigsaw politics”, he tackled political issues virulent in Germany at the time, demonstrating his uncompromising position and faible for hyperbole. The three films, 100 Years Adolf Hitler (1989), The German Chainsaw Massacre (1990), and Terror 2000 (1992), quickly attained cult status and turned Schlingensief into the bad boy of the German cultural scene. All were shown in a monumental display of Schlingensief’s work at the 2011 Venice Biennale in the German Pavilion, which received a Golden Lion for Best National Pavilion that year.

Schlingensief’s opera village project in Burkina Faso is the subject of the film Crackle of Time (2012), which will be screened for the first time in the U.S. at the Wyoming Building on October 10 at 7:00pm and also open the exhibition. African Twin Towers (2005-2009), with Patti Smith and Irm Hermann, among others, will be shown on the following week. In addition, Egomania and the Germany Trilogy films will be projected at the Wyoming Building in a continuous loop for the duration of the exhibition, together with a documentation of Schlingensief’s performance Ausländer raus (2001), a recording of the theater production Via Intolleranza II (2010), and the interview film Christoph Schlingensief and His Films (2005), in which the artist himself speaks at length about his work.

This exhibition is presented in collaboration with the Filmgalerie 451, Berlin, with special thanks to Frieder Schlaich and the Büro Schlingensief. In 2014, a comprehensive film retrospective and exhibition of Schlingensief’s work will be showcased at the Museum of Modern Art and MoMA/PS1. (Source Goethe-Institut Email)