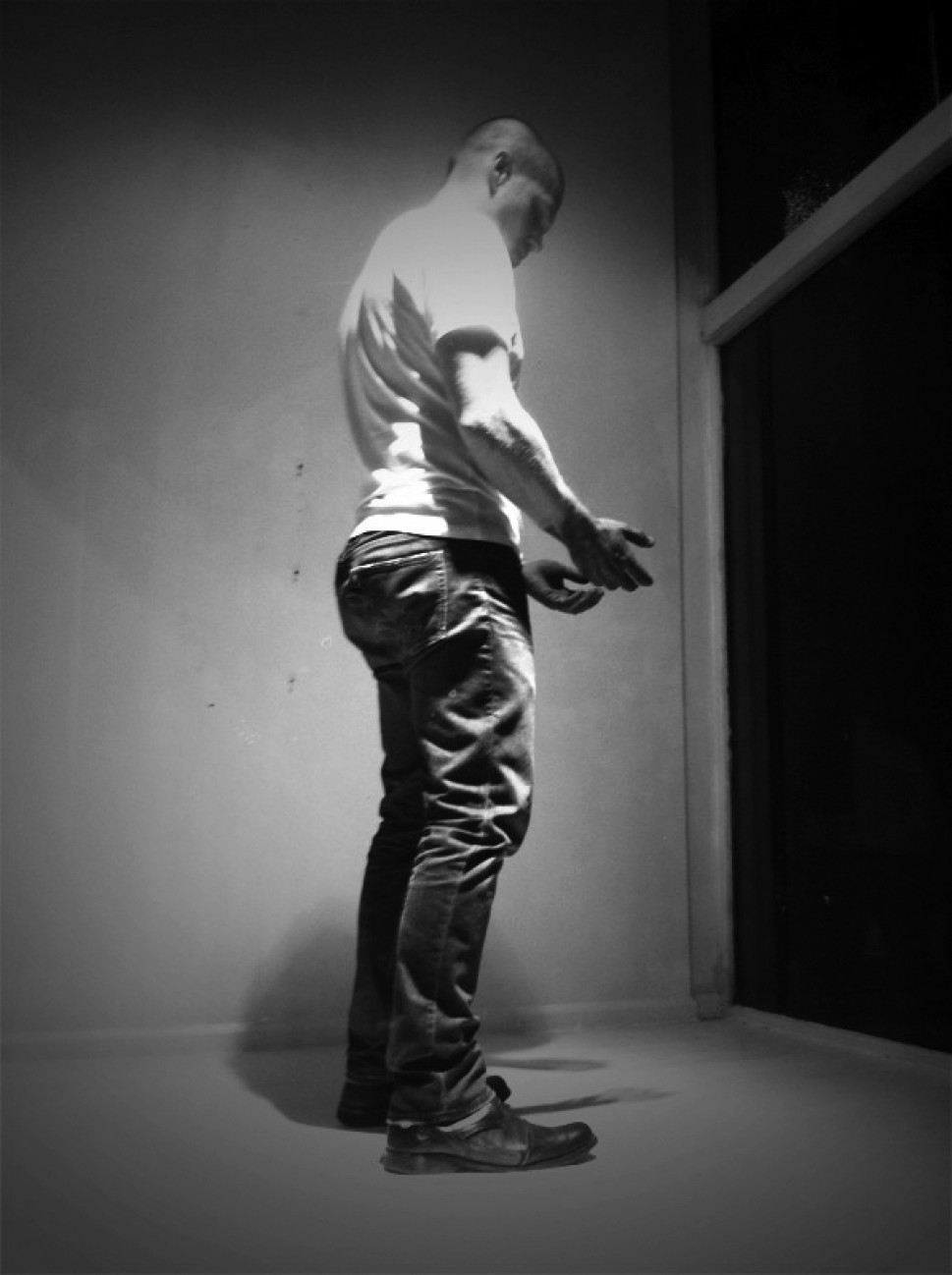 I first met Thomas Albrecht last year at the LEXLAKLOU – an International Live Arts Kongress in Kentucky.   A year out from LEXLAKLOU and as the Lexington Art League gets ready to launch its performance art exhibition, APPROACH, I wanted to check in with Thomas and get some of his reflections about his time in the Bluegrass.

Thomas Albrecht’s performances explore ritual and language in public spaces, prodding cultural beliefs and individual doubts. His current projects involve duration and elements of absurdist theater, laying bare contingency in human constructions and slippage between truth and fiction. He has performed throughout the United States and in Europe, and has initiated unscheduled interventions on sidewalks in multiple U.S. cities; his interactions with local police have been few. He received his BFA from Rhode Island School of Design, a Master of Arts in Religion at Yale, and his MFA from the University of Washington in Seattle. He is an assistant professor of art at the State University of New York at New Paltz.

TE: What are some of the similarities and differences you see between the performance scene in KY vs NY?
TA: I think the simple answer comes down to venues and opportunities. New York, especially the city, has many opportunities for artists involved with performance, including space and funding. I like the fact that audiences in KY are enthusiastic and ask provocative questions. I find it refreshing that while performance opportunities in KY may not currently match up with NY, there seems to exist a significant potential for performance to expand and be welcomed and supported within the larger cities of Lexington and Louisville.

TE: Where did you first get hooked on performance?
TA: I was involved as a kid in theater programs. My elementary school in Minnesota allowed me to write, direct and produce three plays all during regular class hours! This was a progressive public school in the 1970’s, but I cannot believe many schools would support this now. My experience in theater when I was young, coupled with my lifelong interest in narrative and story-telling, didn’t factor in my work as a painter; it never seemed like the correct arena for these interests. It was my experience creating durational drawings on walls that I first became interested in the performative nature of these activities. It was a natural progression to performance from there.

TE: What performances (or artists) have inspired you the most?
TA: I have been heavily influenced by theater and poetry more so than by particular artists. The precision and slippage of language in poetry, and the constructions inherent in staging a theater production, are of great interest to me as an artist. Samuel Becket’s Waiting for Godot and Archibald MacLeish’s J.B. stand out as highly influential works.

TE: What are you working on right now?
TA: I am currently working on a series of performances that address the Panopticon, an architectural model for prison reform in Great Britain promoted by Jeremy Bentham, and later analyzed by Michel Foucault in Discipline and Punish.

You can learn more about Thomas at  http://thomasalbrecht.com/home.html