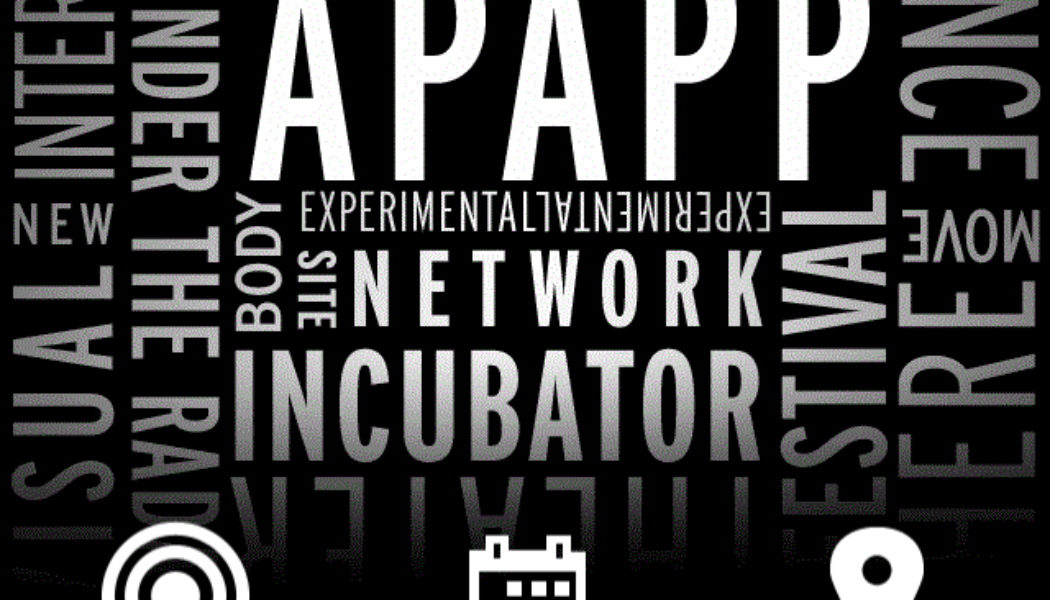 Contemporary Performance is pleased to announce the inaugural version of APAPP, the Annual Performance App, a companion app available in iOS, Android and HTML5 tailored to the incredible and exciting spectrum of performance events and festivals held Januarys in New York. Leveraging a refined functionality, APAPP provides listings, maps, calendars and ways for users to network about the festivals and shows they attend while integrating with established social media outlets such as Facebook, Twitter, foursquare and CP’s own site of 15,000+ performance-makers from around the globe.

★ discover information about festivals and venues
★ see a listing of performances and add shows to personal or public calendars
★ post their attendance of specific performance to Facebook and Twitter accounts
★ see a map of venues on a Google-map interface
★ watch videos related to performances, venues, or festivals
★ and much more…

For more information about including your listings in APAPP, please contact Contemporary Performance immediately at apapp@0ce.144.myftpupload.com

Pricing for inclusion on inquiry.

11/15/12 *version number and feature set may change on actual release date. Screen shots may not reflect final release version. APAPP does not contain information about and has no affiliation with the American Performing Arts Presenters conference.