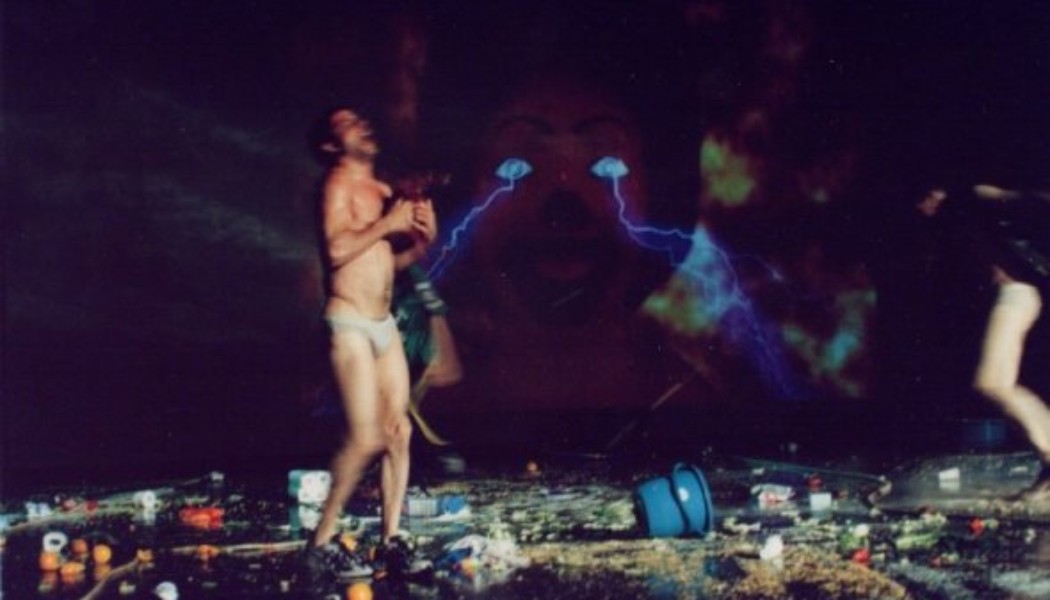 Rodrigo García (1964) is author, set designer and director. Originally from Argentina, he has lived and worked in Madrid since 1986, where he founded his own theatre company, La Carnicería Teatro. He makes theatre in a very experimental and personal way, always researching a personal language, far away from traditional forms of theatre. On his own terms, he has been very much influenced by the writing of Samuel Beckett and Harold Pinter, and later by Heiner Müller, Thomas Bernhard, Louis Ferdinand Céline and Peter Handke. His texts have been performed and translated many times. For Macbeth imagenes (1987), Reloj(1988), Notas de Cocina (1994) and El Padre (1994) he has received several theatre awards.

Rodrigo García (1964) spent his childhood and adolescence in the Yparraguirre of Grand Bourg slums, in the province of Buenos Aires in Argentina. He worked as a greengrocer, butcher, messenger and publicist, jobs he gave up to devote himself to theatre.

Moving first to Madrid, then Asturias, he has presented his work in association with, among others, the Teatro Pradillo, Madrid, the Théâtre National de Bretagne, the Avignon Festival, the Venice Biennale and the Festival d’Automne in Paris.  Rodrigo García is a director who ‘creates texts that explode like bombs’, an actor and a video maker. No ordinary craftsman, his works bring together elements of the past and today’s popular culture. With his company, La Carnicería Teatro, he has developed a surprising theatre language in which moving bodies map out the new rituals of everyday life.  His sources cannot be pigeonholed, as they cross the centuries with no concern for chronology: Quevedo, Beckett, Céline, Thomas Bernhard, Buñuel or Goya in his black period. He also refuses to shut himself up in a theatre ‘written only for specialists and working according to codes and dogma.’ His writing takes its inspiration from the streets in which he grew up, ‘in this ordinary suburb of Buenos Aires, among mates who would become workers or masons.’ His dream is of a theatre where ‘anyone can push open the door’ without hesitating on the step.  His writing is an extension of the reality that strongly inspires him; its strength lies in the poetic dimension that he adds to it.