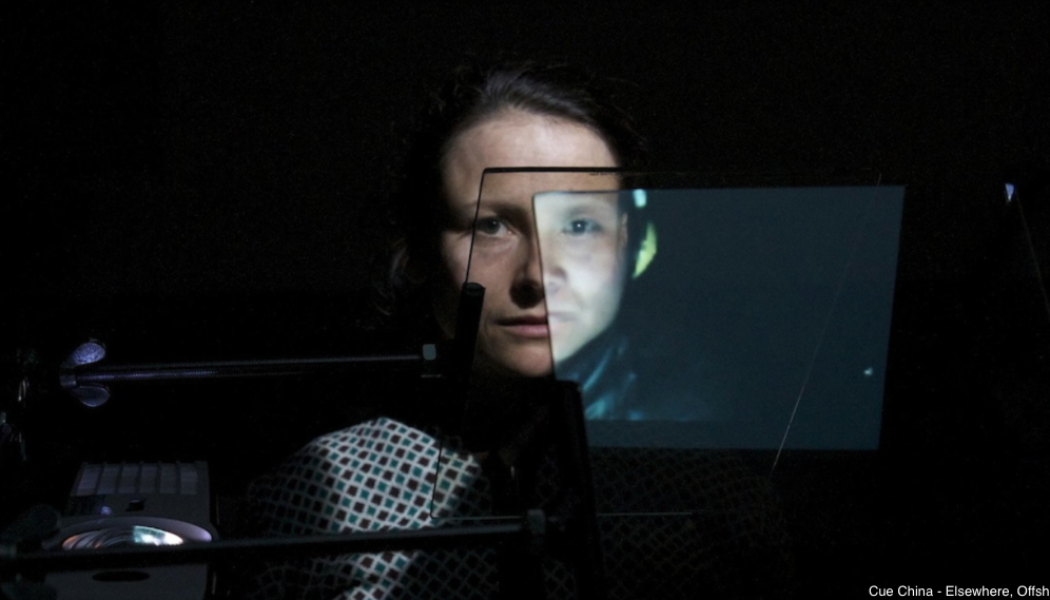 WHAT YOU GET IS WHAT YOU SEE: HELLO, I’M SORRY TO DISTURB YOU

In a presentation which pulls together fragments of documentation video, photography, text and audio, Ant Hampton evokes his experiences of performances which involved ‘meeting’ other people. What constitutes an encounter? Can it even co-exist with the role of spectator? Weaving a path through some vivid experiences of work by, among others, Vivi Tellas, Stefan Kaegi, Mammalian Diving Reflex and Edit Kaldor, Hampton will start by asking, what do we mean by ‘live documentary,’ how do artists’ approaches differ, where are its limits and what can it do that screened documentaries cannot?

ANT HAMPTON made his first show as Rotozaza in 1998, a project which ended up spanning performance, theatre, installation, intervention and writing-based works, and often focussing on the use of instructions given to unrehearsed ‘guest’ performers, both on stage and in public settings, as detailed here. Rotozaza became a partnership with Silvia Mercuriali, and ended in 2009 after their last production Etiquette, which was also the first Autoteatro ‘show’. Since then Ant has worked with Glen Neath, Joji Koyama, Isambard Khroustaliov, Tim Etchells, Gert-Jan Stam and Britt Hatzius to create the work detailed here – over 48 different language versions exist of the various productions created so far.

Other solo projects include ongoing experimentation around ‘live portraiture’ as The Other People (La Otra Gente): structured encounters with people from non-theatrical milieu. He was head dramaturg for ‘Projected Scenarios’ at Manifesta7 Biennial for Contemporary Art and has contributed to projects by Jerome Bel and Forced Entertainment. Prior to their recent collaborations (‘The Quiet Volume’, and ‘Lest We See Where We Are’) Ant worked with Tim Etchells for the 2009 ‘fantasy-protest’ programme of live-art for the ICA, ‘True Riches’.

His 2005 collaboration with Britt Hatzius, ‘This Site Could Be Yours’ involved invitations to over 20 artists and writers in a reflection on site-specific performance, photography and feasibility, and continues to produce off-shoots including a workshop, ‘Fantasy Interventions – Writing for Site-Specific Performance’. Ant has also worked as coach / mentor for artist programmes such as MAKE (Ireland), A-PASS, Sound Image Culture (Beligum) and, most recently in late 2013, Dasarts (Netherlands) where in collaboration with Edit Kaldor he designed and mentored a 10-week block, ‘Every Nerve’.