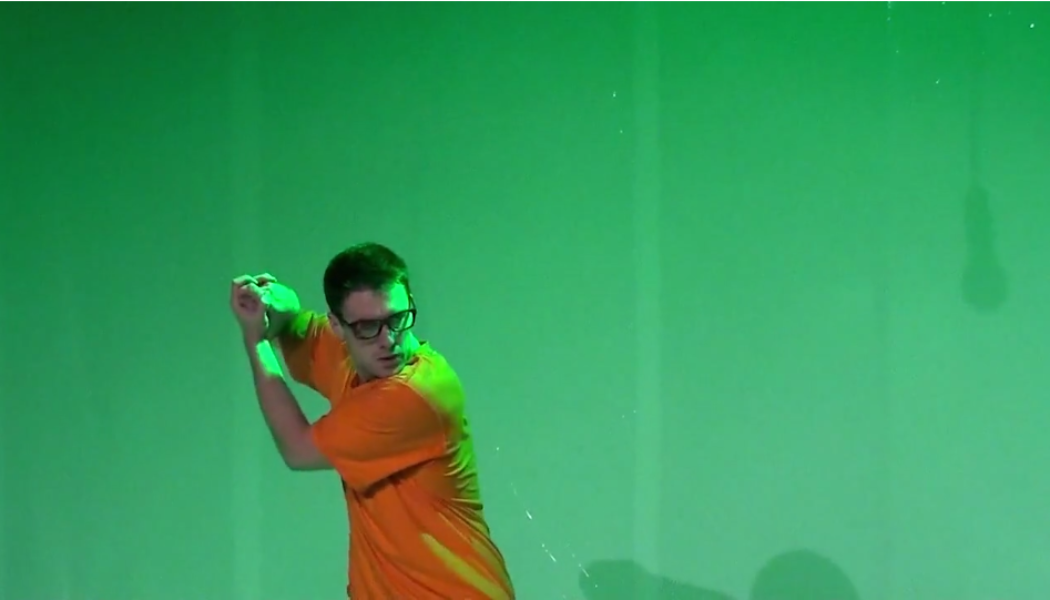 Simon studies video game design, looks after his pet rats, and keeps himself glued to whatever screen is nearest – all to avoid thinking about the recent death of his father. But Simon’s life begins to unravel at the seams when a mysterious box is delivered to him that might just contain the secret to the Universe…