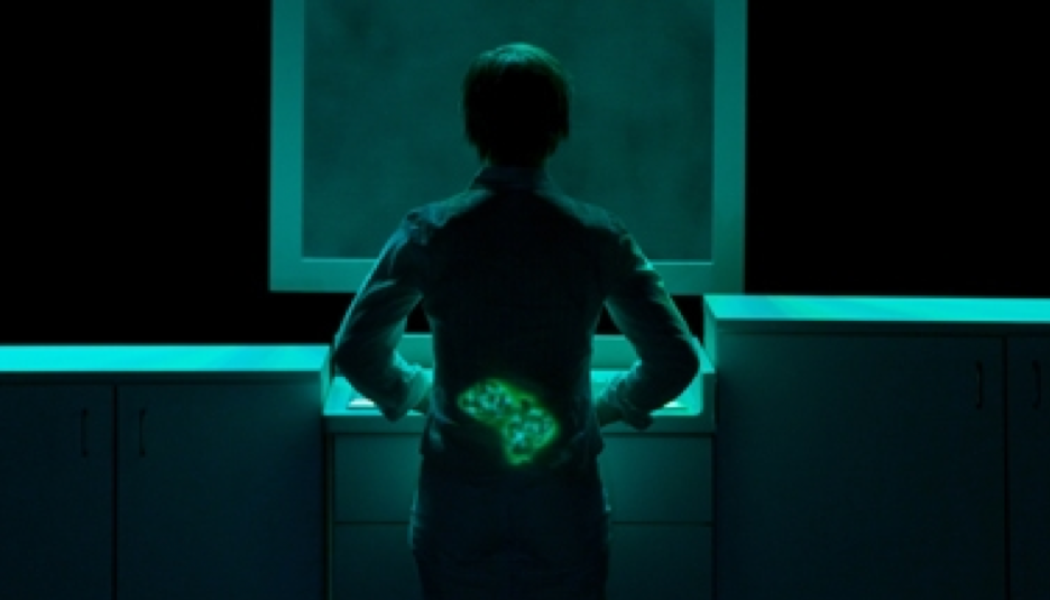 CULTUREMART is an environment where you can sample live art in progress, provide feedback and play a crucial role in the development of new work.

What’s in a mistake? Or rather… what’s in a human mistake? Unlike the dead-end result when a machine malfunctions, with human errors the mistake itself provides new information and possibilities. In Botch, we see transformations, decompositions, and near misses as human limitations butt up against machine precision. An ensemble of performers attempt impossible tasks with several microphones and speakers, pencils, a projector, and a set of stencils. If/Then loops govern the course of Diebes’ unrepeatable event. Real-time translation yields a score of flubs, where words, symbols and meaning devolve into pure sound and lines.

A live art interactive experience hatched by a creative team of artists and an ever-expanding community of you. Lush Valley began in April 2010 with a monthly series of public think-tanks investigating the American Dream and continues this January with a participatory performance involving real-time interviews, citizenship tests, lectures and historical re-enactments. Join a common journey to reclaim this country as the home of difference.

Reality television and high art combine in Miranda an original multi-media chamber opera by Kamala Sankaram. Through an innovative mix of Hindustani classical music, Baroque counterpoint, tango, and hip-hop, Miranda explores what the word “opera” means to the modern audience. Set in the near future, this dystopic hybrid of murder-mystery and CourtTV reality show asks audiences to decide which of three suspects is a killer.