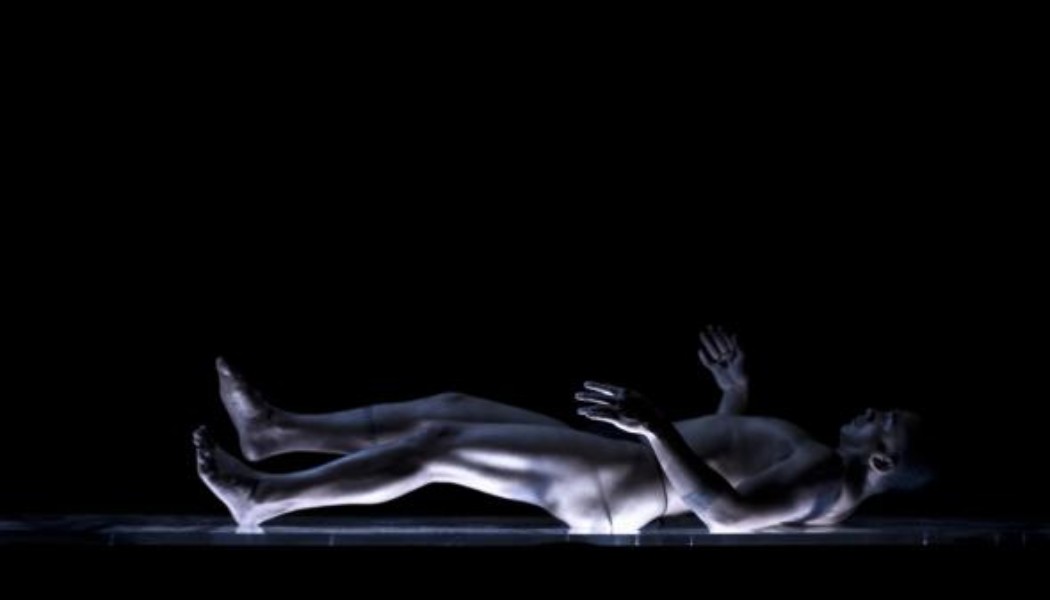 One of the most distinctive choreographers in the world today, Lemi Ponifasio is a fearless creative force whose work provokes attention and debate wherever it is experienced. His work is an extraordinary visceral kaleidoscope of ideas and influences that touches on the tensions and politics of race, tradition, mythology, urban consumerism and environmental awareness. Part dance, part theatre, part ceremony, Tempest is a powerful, visually ravishing and apocalyptic response to the sinister escalation of post-9/11 state powers and the erosion of individual freedoms. Infused with the potent shadows of Paul Klee’s Angelus Novus, Tempest interweaves the story of Shakespeare’s Tempest with the ideas of Italian political philosopher Giorgio Agamben. The resulting work questions how readily contemporary society accepts practices that have been previously considered inhuman and exceptional.
(Running time: 90 minutes without intermission)