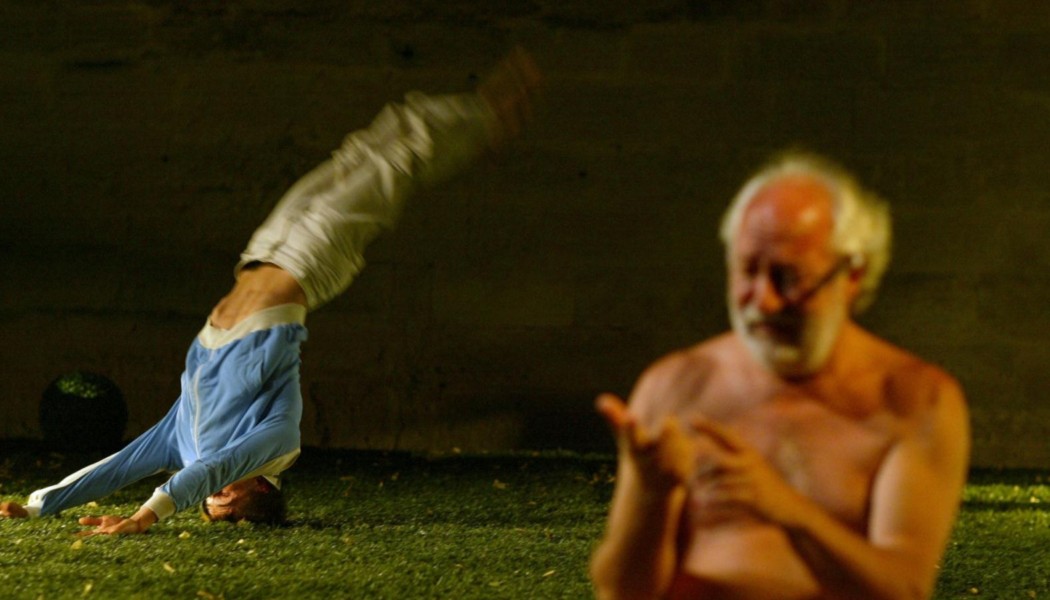 Maria Zaragoza (Barcelona, Spain)
She has a First Degree in Language and Literature and a Master’s Degree in Theatre Theory and Criticism. She has worked at the Sala Beckett, the Sitges Teatre Internacional Festival, the Sitges Film Festival and for several Catalan theatre and dance company. She has also worked as a book critic for Time Out Barcelona. She is currently Head of Publications at the Teatre Lliure in Barcelona.