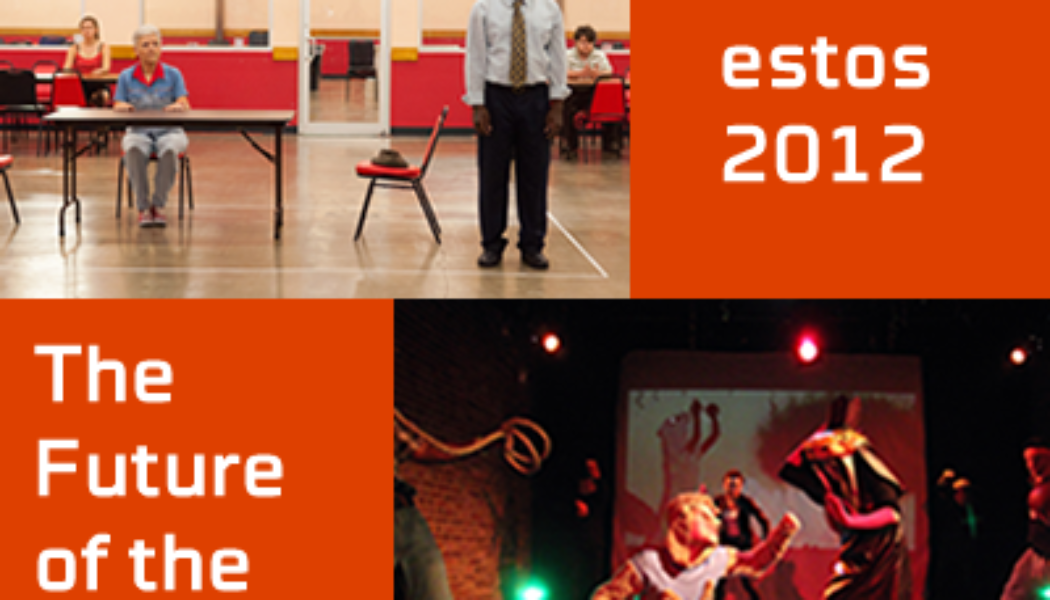 The Martin E. Segal Theatre Center at the Graduate Center, CUNY is pleased to present PRELUDE.12, the ninth annual PRELUDE festival dedicated to artists at the forefront of contemporary New York City theatre, dance, interdisciplinary and mediatized performance. As ever, PRELUDE will offer an array of over 20 short performances, readings, screenings and open rehearsals—a completely free sneak-peek into the work being prepared for the 2012/13 season, as well as new commissions and daily panel discussions with artists and performers.www.PRELUDEnyc.org

This year we’ll be exhibiting works and hosting discussions under the following banners:

Helen Shaw writes about theatre for Time Out New York, teaches theatre studies at New York University, and is the Associate Director of Programs for the Martin E. Segal Theatre Center at CUNY. Her criticism has also appeared in TheatreForum, PAJ, the New York Sun, theJewish Daily Forward and Playbill, and she has served as a dramaturg for Martha Clarke, Simon McBurney, Lear Debessonet, Francois Rochaix and Janos Szasz.

Caleb Hammons is currently the Producer at Soho Rep, where he oversees all mainstage productions, workshops, and readings. Prior to his time at Soho Rep, he was the Producing Director for Young Jean Lee’s Theater Company, where he lead the development and world premieres of three new works by Young Jean Lee as well as tours of the Company’s work to 30 cities around the world. Additionally, he is the Co-Curator of the acclaimed Catch performance series. Caleb was member of the Institute for Curatorial Practice in Performance’s inaugural class at Wesleyan University.

All presentations will be held in the Elebash Hall and the Segal Center at CUNY Graduate Center, 365 Fifth Avenue at 34th Street. An opening night cabaret (curated by Adam Feldman) and a closing night party will be held at The Gershwin Hotel, 7 East 27th Street between Fifth and Madison Avenues.