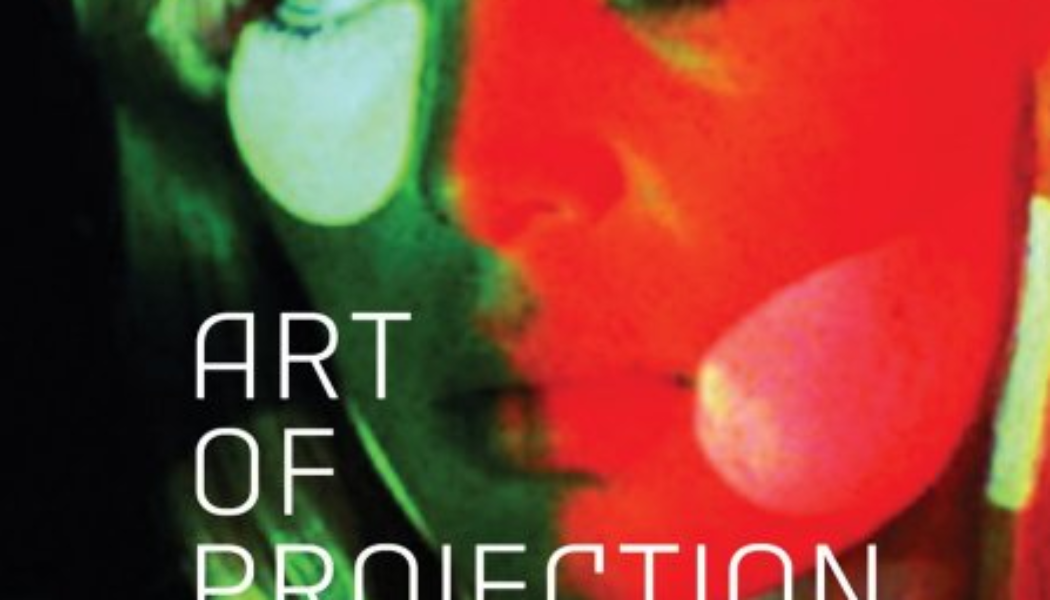 [amazonify]3775723706[/amazonify] Ten essays, written by leading art historians and critics, including Stan Douglas, Mieke Bal and Beatriz Colomina, address precedents for the projection of images in space, including nineteenth-century magic lantern shows and the novel spatial/temporal representations pioneered by Surrealists and experimental filmmakers during the early and mid-twentieth century. Central to the book’s thesis are various alternatives–which were investigated by adherents of Expanded Cinema in the 70s and resurrected by video artists in the 90s–to the conventional portrayals of space and time promoted by the mainstream culture industry. Art of Projection serves as a timely reconsideration of media art’s history.

Stan Douglas in conversation with Christopher Eamon
Regarding Shadows

Tom Gunning
The Long and The Short of it: Centuries of Projecting Shadows, From Natural Magic to The Avant – Garde

David Joselit
Touching Pictures: Toward a Political Science of Video

Mark Nash
Between Cinema and a Hard Place: Dilemmas of The Moving Image as a Post-Medium

Mary Ann Doane
The Location of The Image: Cinematic Projection and Scale in Modernity