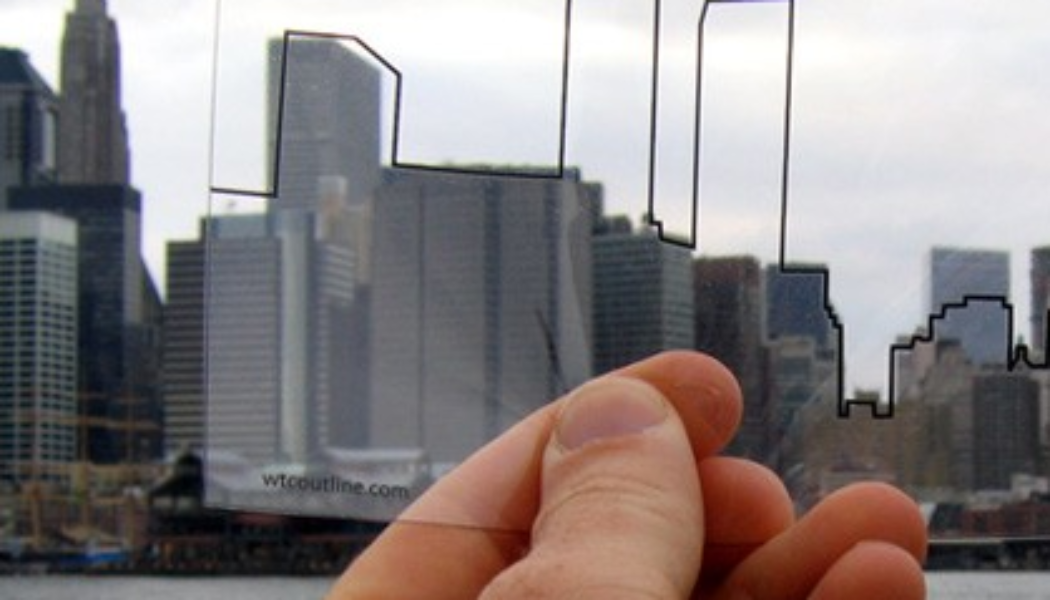 “September 11th, eleven years after two planes leveled the Twin Towers.I was on a plane last night, flying to NY, and coincidentally the woman next to me had been exactly where I was during the crash, just north of Canal Street. She and I were probably then standing in the same crowd, staring upwards, horrified. I remember that someone had parked a SUV and was blasting the news on their car radio. That is the sound I remember, the news, and the shrieking of the crowd around me when the building collapsed.The aftermath of that day extended via the sound of that radio. News broadcasting replaying endlessly scenes of horror, television doing what it does: using suspense and scale and the unexpected to keep viewers glued, breathless and afraid. Everyone I knew had become unhinged for months and months afterwards (including myself). The television replicated the tactics of the terrorists on a tiny scale, small enough to fit into living rooms all o
ver the world. For me, this was a lesson that performance is not separate from so-called reality, it constructs reality.I have not owned a TV in years. The woman on the plane told me she recently got rid of her TV, “I sleep better now,” she said, “I am happier.” It isn’t that I advocate shutting off to the word, but I do think you can, to some extent, choose the constructions you inhabit. And more importantly, you can try to understand how experiences are constructed.I am wary of replicating the tactics of television in performances that I make. It is such an enormous responsibility: to construct an experience that others will undergo. I am always on the verge of giving it up.

What happened on Sept 11 2001 was a performance, and in this way it is totally different from much more fatal disasters that have occurred since then (including the devastating tsunami in Japan on March 11 2011). This event was fully constructed. It was designed and enacted and experienced. It changed lives. This is what I can never forget.

This is one of the reasons that I think it is necessary to think deeply about performance, about how it is made, about what sorts of techniques it uses, and about how it affects the world around it. This is one reason why I and Matvei started the compendium Emergency Index, and why I think performance is broader and more urgent than any genre or art-form that gave birth to it. It is also why I think that the people who create performance should be given space to consider what they make, why they make it, and what it does.” – Yelena Gluzman

For twenty days starting September 1, Ugly Duckling Presse will be campaigning to raise funds for printing and production costs for Emergency INDEX 2012. Please make a contribution via our Indiegogo campaign page HERE.

The editors of INDEX are volunteers and its publisher (Ugly Duckling Presse) is a nonprofit. Your donations are tax-deductible and guilt-free.